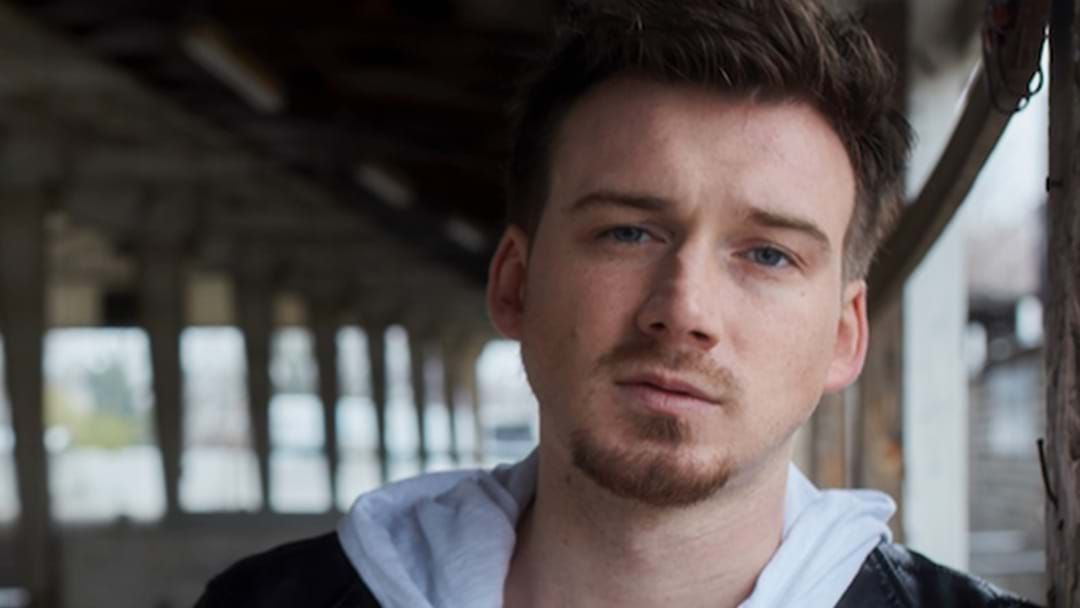 “Whiskey Glasses” took the number one spot dethroning the man of the moment, Luke Combs, with his current hit “Beautiful Crazy”, which sat top of the chart for 11 weeks.

“My first No. 1 on the Hot Country Songs chart happened on my 26th birthday (May 13),” Wallen told Billboard. “This is truly a day I’ll never forget.”