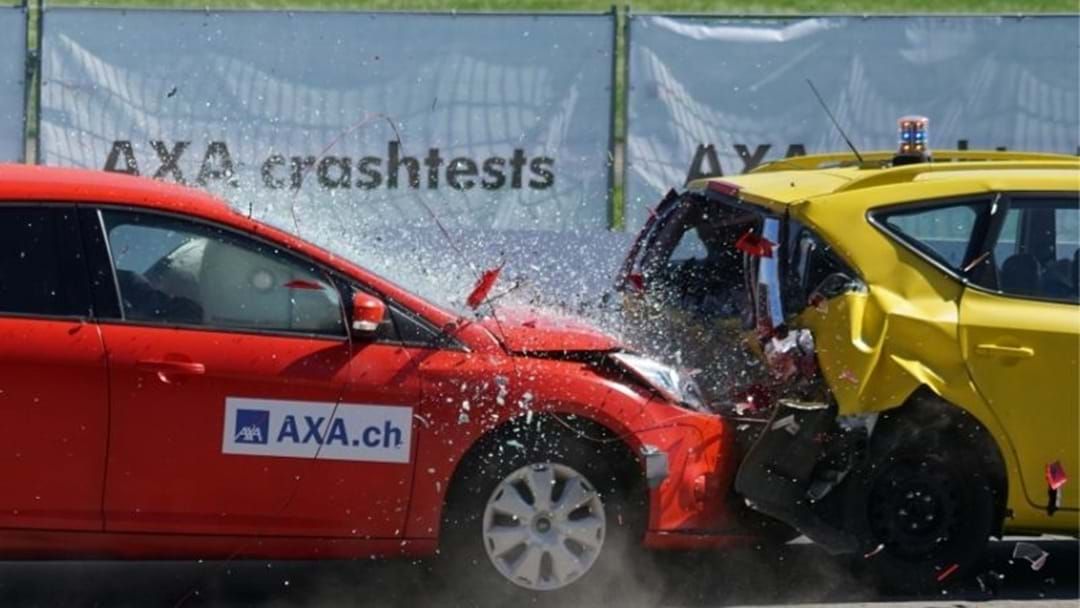 Multiple vehicles smashed into each other at 6:47am this morning in Cooranbong. This has caused major delays to anyone heading up the M1 to Newcastle.

The Westpac rescue helicopter has been sent to the scene. At least two people were injured, one with serious head injuries.

Alf Paranihi from the transport management center said to “avoid the area and use an alternative route”.