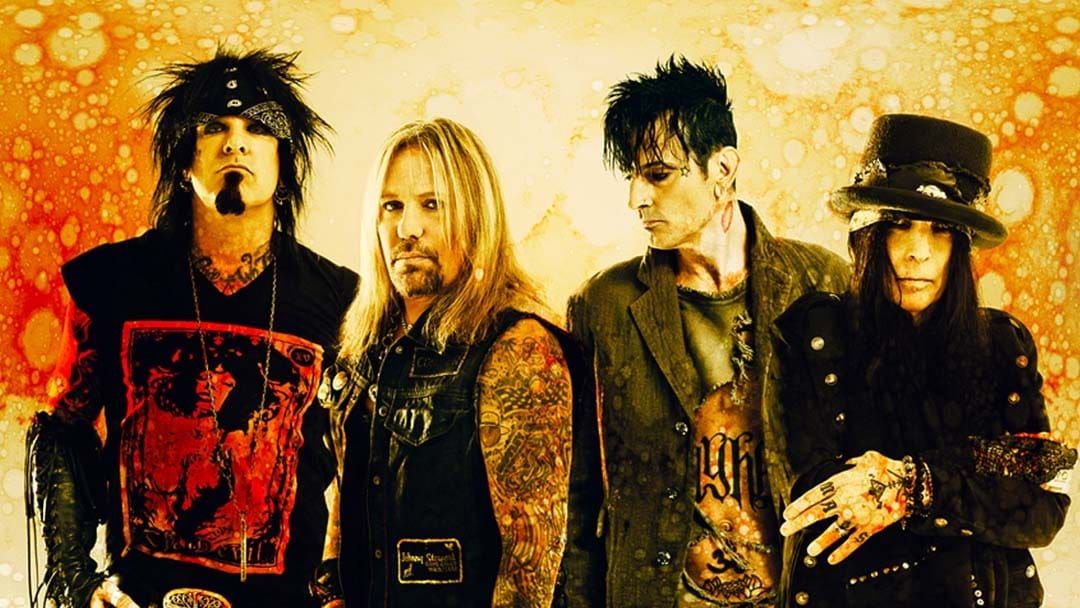 November 10, 1981 900 copies of the first edition of Mötley Crüe's debut album Too Fast For Love was released on the band's original label Leathür Records. Elektra Records signed the band the following year, at which point the album was remixed and partially re-recorded. This re-release, with a different track listing and slightly different artwork has become the standard version from which all later reissues derive.

The album reached #77 on the Billboard 200 album chart in the United States, and would ultimately reach platinum status and in 2017 Rolling Stone magazine would rank the album at 22nd in the list of "The 100 Greatest Metal Albums of All Time".

Too Fast for Love was also the earliest of seven consecutive Mötley Crüe studio albums to be certified gold or platinum in the US with the cover being a homage to The Rolling Stones' 1971 album Sticky Fingers.

Nikki Sixx talks to Triple M about the odd jobs he would do to fund projects when Mötley Crüe first started. Recalling a time in his early career when he was arrested by two police officers on horseback at a Rolling Stones concert for rolling joints for cash.