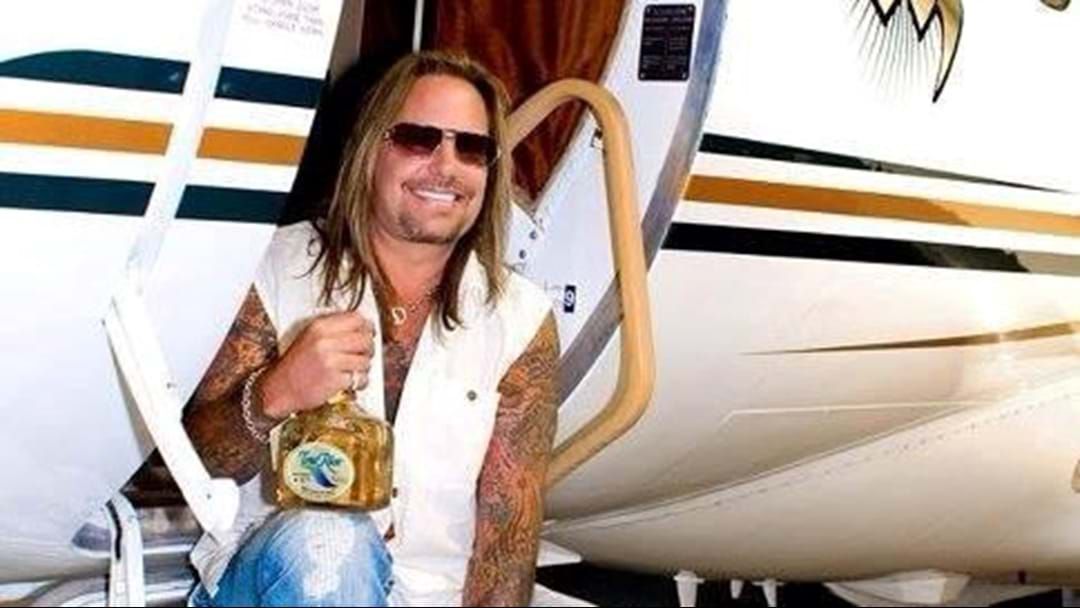 It appears that Mötley Crüe frontman Vince Neil is back on the booze, after a Birthday video he made for a fan has gone viral.

The rock singer was on a health kick ahead of Mötley Crüe Stadium Tour that was due to kick off this month, but given the tour has been postponed to 2021 the glam rock singer has obviously relaxed from his pre-tour health kick.

The personalised Birthday video, that cost loved ones $400 shows Neil a bit slurry, but in good spirits.