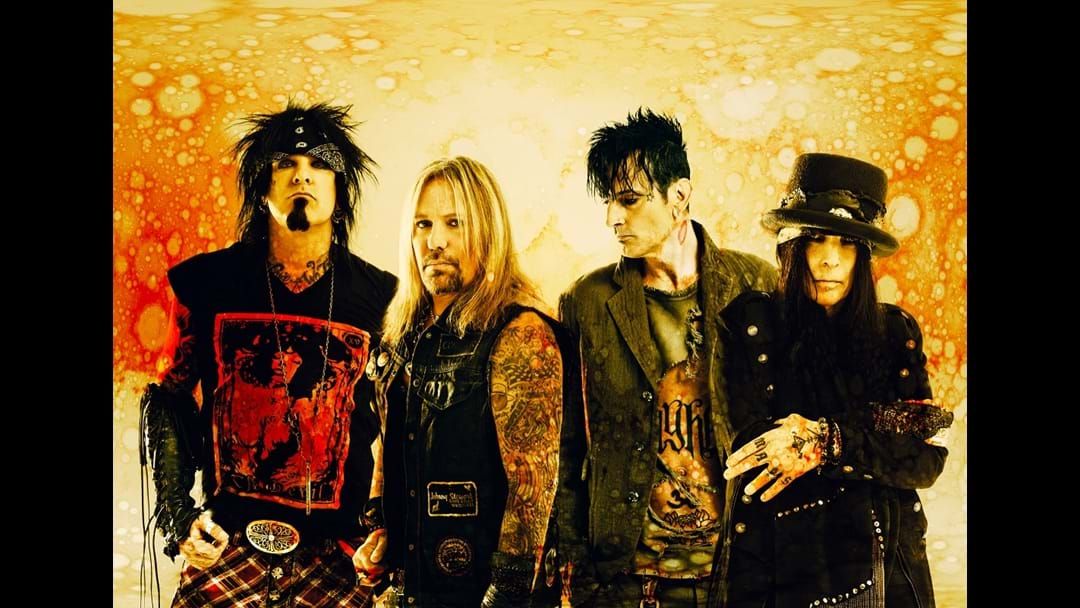 The reunion that broke the internet last week, Mötley Crüe are back and have announced their highly anticipated North American tour dates.

Joining The Crüe on this huge tour is Def Leppard, Poison and the surprise addition of Joan Jett.

Kicking off in Miami at the Hard Rock Stadium in July, before the tour takes the epic line-up across North America, with no other dates on the horizon, Aussie audiences might need to book a rock-vactaion.

Mötley Crüe famously signed a contract to never reform, but in true Crüe style blew the contract up for this tour following the massive demand for a new wave of fans, following the success of their biopic The Dirt.