Rock NewsMötley Crüe Is Back

Mötley Crüe Is Back 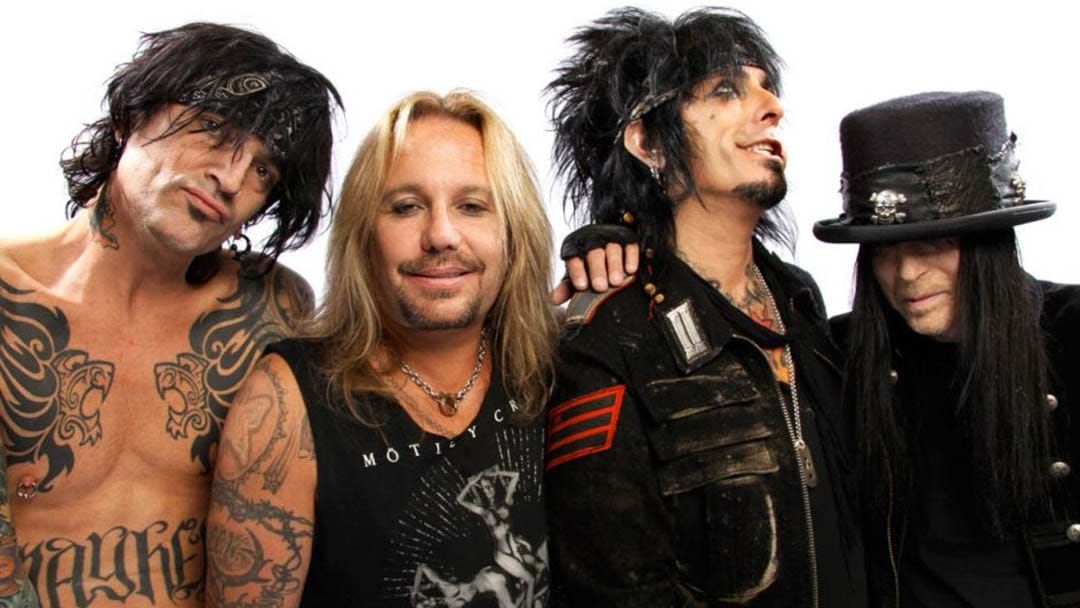 The worlds most shocking glam rock band Mötley Crüe are back.

Almost six years after the band famously signed a contract stating they wouldn’t reunite, the band have announced today that contract has been destroyed, literally blowing it up, saying “destruction has never been an issue for Mötley Crüe”.

Although The Crüe played their final show in LA, almost 4 years ago, the release of the biopic The Dirt earlier this year has seen a new legion of fans and the band have become more popular than ever with fans, new and old begging the band to reunite.

Catch up on our review of The Dirt:

The band have been together for 35 years and this year celebrated 30 years of their biggest selling album Dr Feelgood, giving the band good feels of working together again.

As if that wasn't enough, Mötley Crüe are hitting the road on a massive stadium tour with Poison and Def Leppard, so dust off your spandex.
There is no word of an Australian tour yet, but after the run we've had this is the kickstart we need to the heart.