pronounced deceased at the scene 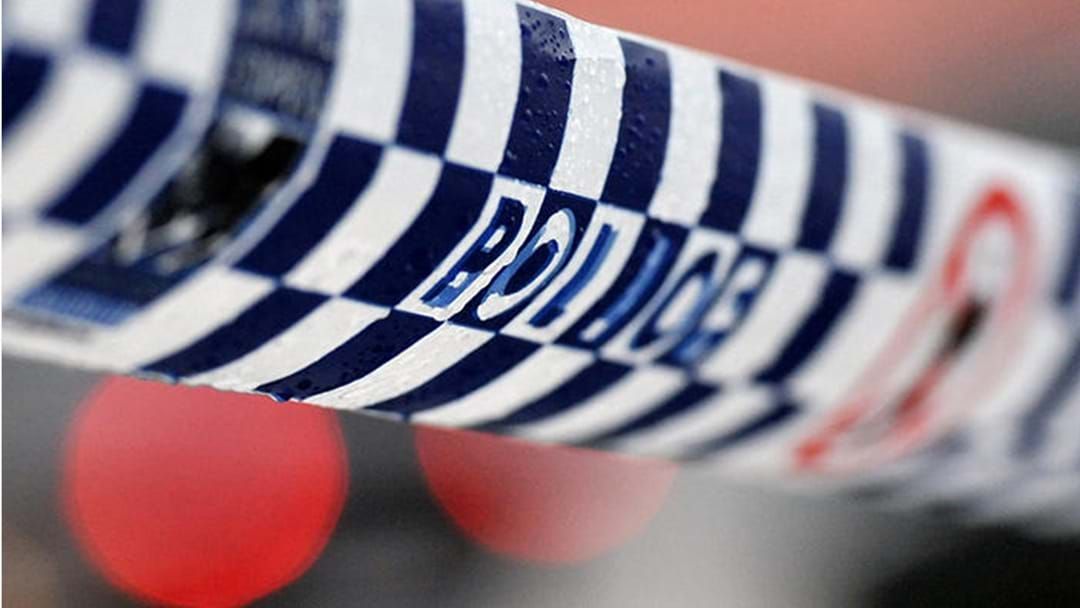 A man has died in a traffic crash at Regency Downs last night.

Preliminary investigations indicate around 6pm a motorcycle was travelling south along Gehrke Road when a utility travelling north turned into Lorikeet Road.

As the ute turned it struck the motorcycle causing the rider and pillion passenger to be thrown from the bike.

The motorcycle rider, a man in his thirties, was pronounced deceased at the scene.

The pillion passenger, a woman in her thirties, was taken to Ipswich Hospital with non-life-threatening injuries.

The Forensic Crash Unit is investigating.