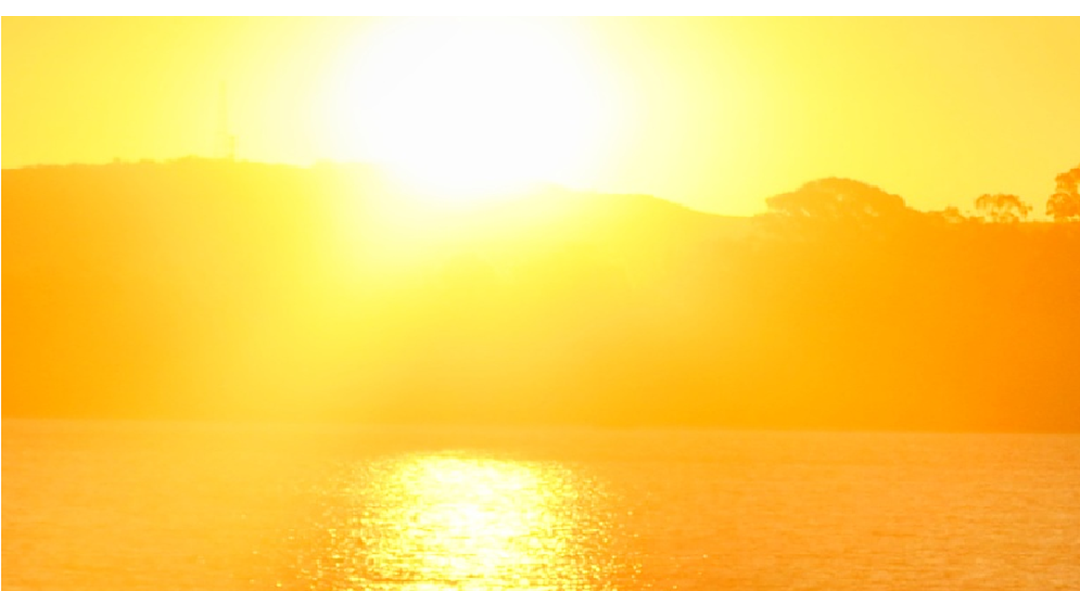 You don't need us to tell you that it's hot right now in South Australian.

Adelaide has copped a whopping 38 degree Spring day today, which is just absurd.

But spare a thought for those living outside outside of the metropolitan area, mainly those in Mount Gambier and Port Lincoln who have sweated through record breaking October days.

Don't fret though, there's a cool change sweeping over the state this afternoon with temperatures set to drop dramatically.