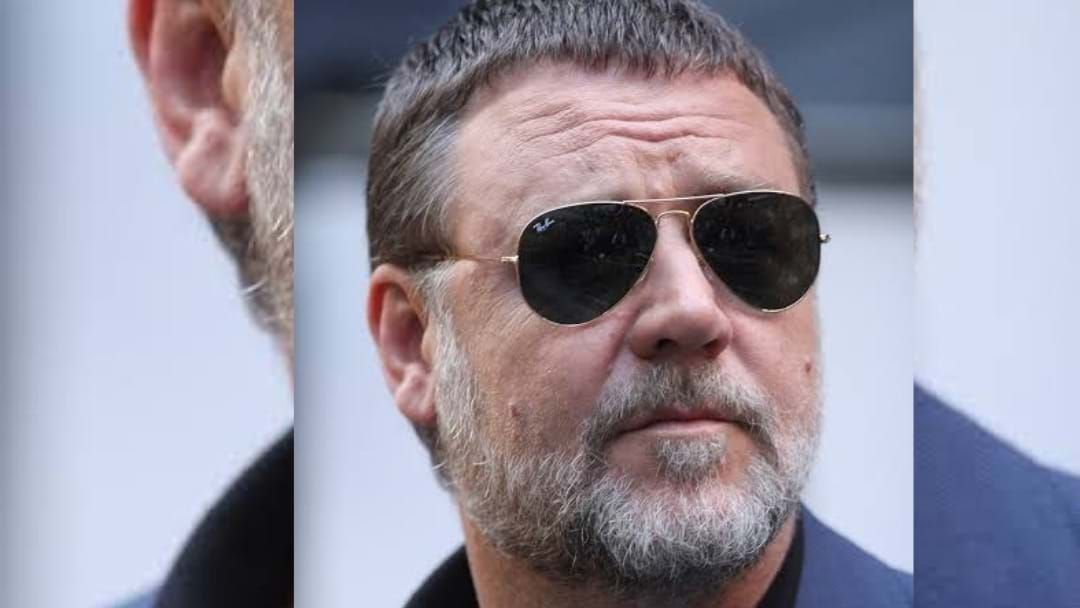 Triple M can reveal that Coffs Harbour will be the home to a new film studio.

The announcement is due to be made on Wednesday of the development by Russell Crowe at Pacific Bay Resort.

According to The Daily Telegraph, the major movie production studio will be bankrolled by Russell Crowe.

The Deputy Premier John Barilaro and Treasurer Dominic Perrottet will join local MP Gurmesh Singh in Coffs Harbour for the announcement, and it’s understood that the NSW Government will not be investing any taxpayers funds directly to the project at the iconic resort.

The location would allow stars to stay onsite with their families while filming.