For our Sick, Sad World 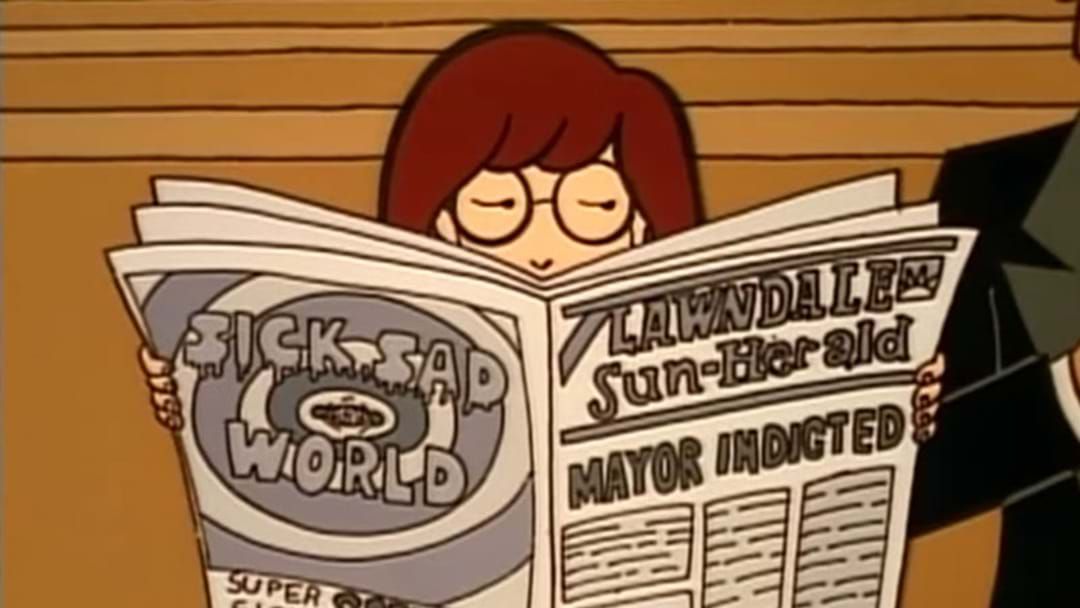 Daria started as a Beavis and Butthead spin off in the 90s, and went on to become a hit in its own right.

The show perfectly captured the more alternative side of 90s culture, with Daria’s nihilistic sarcasm resonating with teenagers who didn’t relate to shows like Friends.

The new show is called Daria & Jodie and will showcase Daria Morgendoffer and Jodie Landon, who was in the original series as the boyfriend of football player Mack.

Mack and Jodie were one of the few black students at Lawndale High School in the original show.

The official description reads as follows:

“DARIA & JODIE” The iconic animated franchise is reinvented through the eyes of heroine Daria Morgendorffer and one of her closest friends Jodie Landon. These two smart young women take on the world, with their signature satirical voice while deconstructing popular culture, social classes, gender and race.

Fair to say the women who grew up watching of Mystik Spiral’s Trent as well as the rest of the cast.