Much needed BOOST for CONDINGUP residents and sports people alike!

a community centre expansion is planned 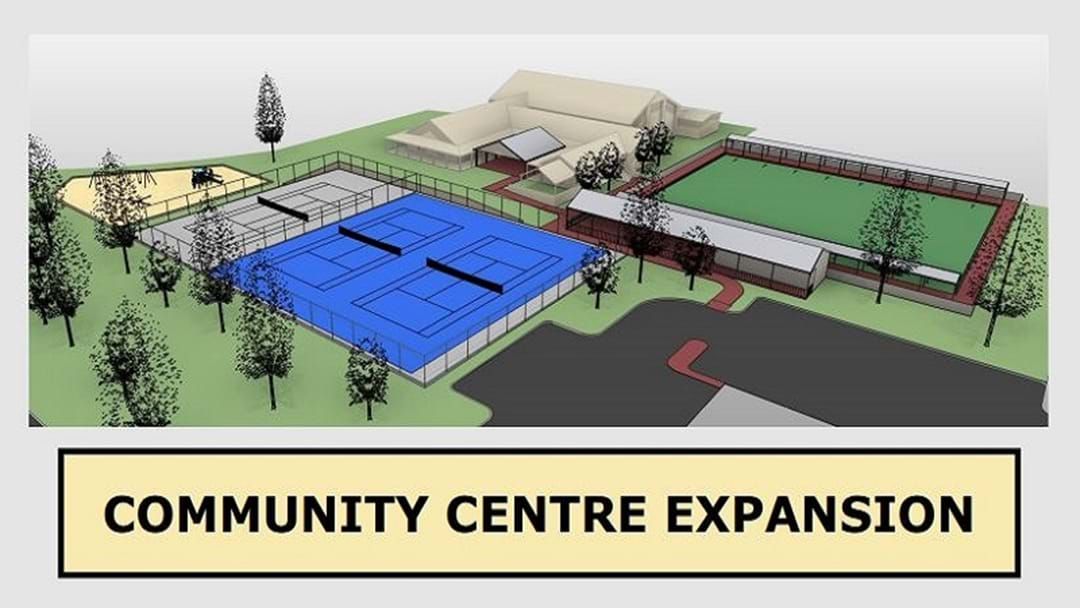 Condingup and the surrounds has some of the best farmland in WA. It also has access to some of the best locations for camping in the state and a local tavern that everyone agrees is of the highest quality.

Now there are plans to give the town a boost with an upgrade of the existing community centre, with the inclusion of three tennis courts, lawn bowls greens with an undercover spectator area and an entertaining space with BBQ and skating facilities.

The current tennis courts are located at the Condingup Country Club and require urgent repair or risk following a similar fate to that of the adjacent defunct Condingup Golf Course. The lawn bowls greens, also situated at the Country Club, had new carpet lain around ten years and they too have become knackered. Rather than upgrade the existing facilities the plan is to move these sports closer to Condingup and attach them onto the Condingup Community Centre next to the Condy Oval.

Ted Young is the President of the Country Club and is apart of the Redevelopment Committee and he spoke to Sean on the Triple M Breakfast Show.

On the move, Ted said:

"We'd be a lot more visible and could attract a lot more people to our clubs if we were closer to the community centre."

The community centre itself needs some work done on it also. Ted again.

"the kitchens been long overdue for a major overhaul. We want to take a part of the wall out that looks out over the basketball courts... and we want to make our 24 hour overnight camping area a little more user friendly, we want to put some ablutions over there."

The idea would be to encourage campers to pop in to Condingup for the night and use the town before the head on to their journey.

The plan is bold but would provide a tremendous boost to the clubs and people of Condingup. The next step now for the redevelopment committee is to secure funding.

Mr. Young is confident of getting the required cash.

Although at this stage it is difficult to pin point a timeline of when this project will go ahead (if at all)... a final plan should be finalised and presented to the Esperance Shire by the end of April.

To hear the entire conversation that Sean had with Ted listen from the beginning of the following audio!