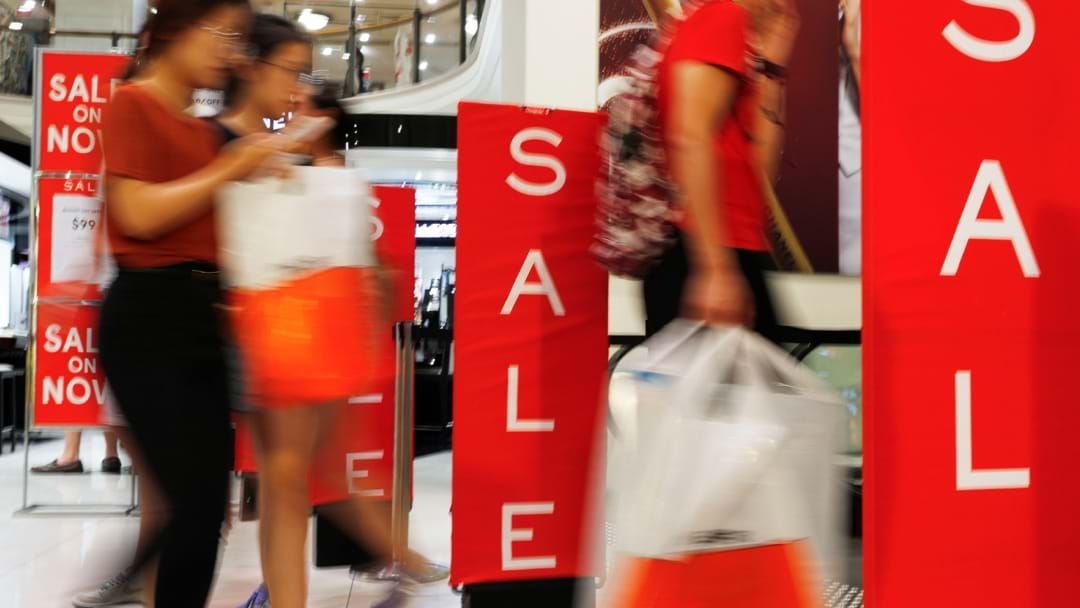 Bargain hunters all around the country have been thrown a curve ball this afternoon with major retailer Myer suffering major technical issues.

There have been numerous reports that all of Myer's EFTPOS machines stopped working for a number of hours, meaning shoppers were unable to complete their transactions.

With Boxing Day being one of the biggest days on the calendar for savvy shoppers, this caused chaos in shopping centres around the nation.

This caused major delays at the check outs and left thousands of customers disgruntled.

This isn't the first time Myer have experienced this issue. Last week in the lead up to Christmas they suffered a similar glitch, but they were satisfied that they had rectified the issue.

However, history repeated itself today when they were at their absolute busiest!