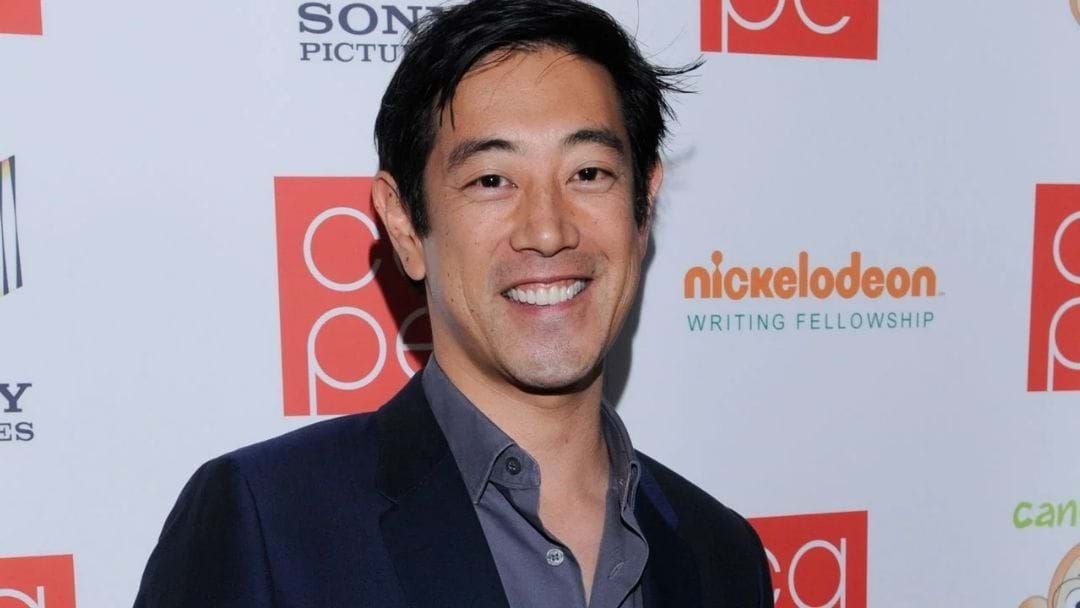 On July 13th, Grant Imahara passed away suddenly at the age of 49 following a brain aneurysm. The electrical engineer and roboticist was best known for his hosting role on Mythbusters - in which he designed and built robotics for the series and operated electronics necessary for testing myths - and Netflix's White Rabbit Project.

Imahara's co-host Byron tweeted the following picture with Imahara and Belleci, along with the caption, "Somedays I wish I had a time machine".

Mythbusters co-host Adam Savage also wrote: "I’m at a loss. No words. I’ve been part of two big families with Grant Imahara over the last 22 years. Grant was a truly brilliant engineer, artist and performer, but also just such a generous, easygoing, and gentle PERSON. Working with Grant was so much fun. I’ll miss my friend."

After graduating electrical engineering at the University of Southern California, Imaraha landed a job at Lucasfilm, where he worked for nine years and was involved in a number of blockbusters, including the Star Wars prequel trilogy, Jurassic Park, Terminator 3, and The Matrix movies.

In a 2008 interview with Machine Design, Imahara spoke of his passion for engineering:

"I liked the challenge of designing and building things, figuring out how something works and how to make it better or apply it in a different way. When I was a kid, I never wanted to be James Bond. I wanted to be Q, because he was the guy who made all the gadgets. I guess you could say that engineering came naturally."

Grant Imahara will be remembered by the world for his contribution to the engineering and entertainment industries, and for his character on and off the screen.