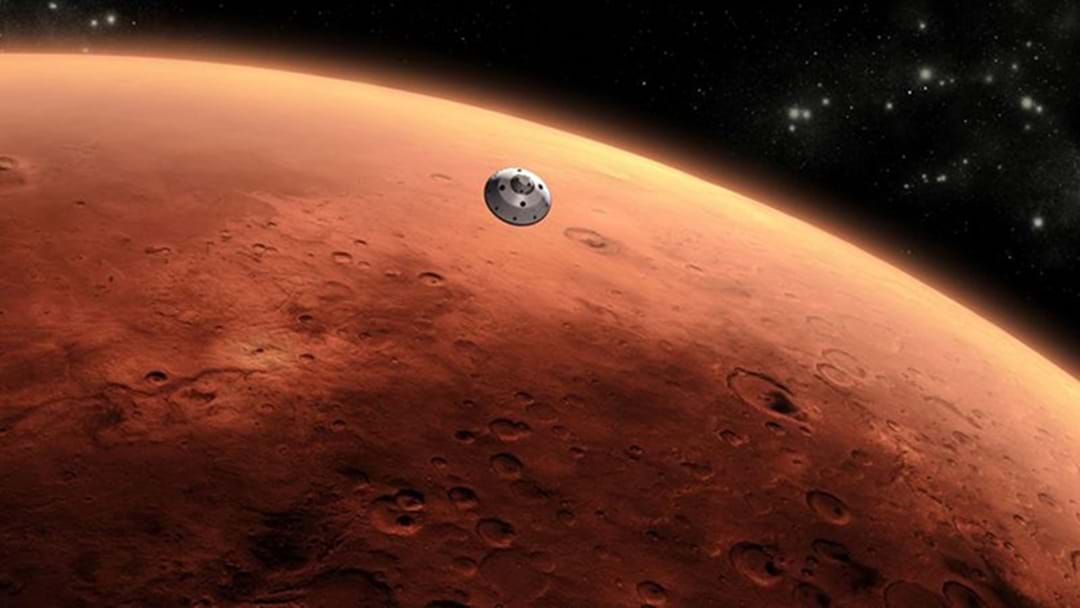 A NASA spacecraft designed to burrow beneath the surface of Mars has landed on the red planet after a six-month, 480 million-kilometre journey and a perilous, six-minute descent through the rose-hued atmosphere.

Flight controllers at NASA's Jet Propulsion Laboratory in Pasadena, California, leaped out of their seats on Monday and erupted in screams, applause and laughter as the news came in. People hugged, shook hands, exchanged high-fives, pumped their fists, wiped away tears and danced in the aisles.

"This is what we really hoped and imagined in our mind's eye," he said. "Sometimes things work out in your favour."

The three-legged InSight spacecraft reached the surface after going from 19,800km/h to zero in six minutes flat, using a parachute and braking engines to slow down. Radio signals confirming the landing took more than eight minutes to cross the nearly 160 million kilometres between Mars and Earth.

It was NASA's ninth attempt to land at Mars since the 1976 Viking probes. All but one of the previous US touchdowns were successful.