BEST OF 2020: When Nat's What I Reckon Revealed He Accidentally Stitched Up Dave Grohl Over A Cameo

BEST OF 2020: When Nat's What I Reckon Revealed He Accidentally Stitched Up Dave Grohl Over A Cameo 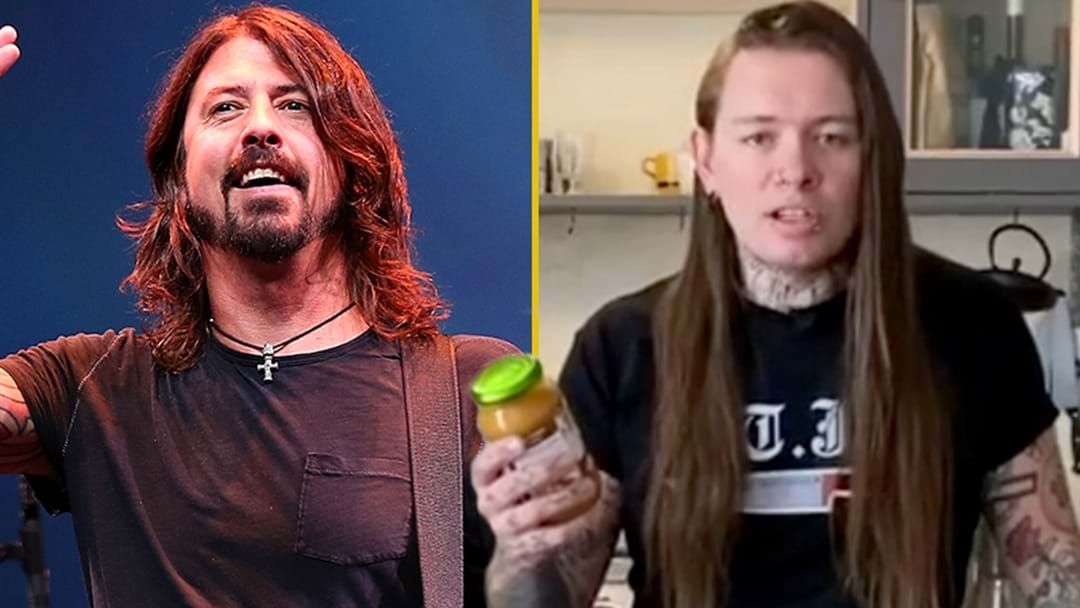 Aussie comedian Nat's What I Reckon joined Kennedy Molloy in the wake of his hilarious series of isolation cooking videos, which have racked up millions of videos over the past month.

During the chat, Mick and Jane caught wind of the fact Nat unwittingly made a video over Cameo for legendary musician Dave Grohl!

Turns out it was a set up - Nat gave him a spray not knowing it was him!

"He fancies himself as a bit of a musician and a barbecue chef," he laughed.

HOW NAT'S WHAT I RECKON BAKED DAVE GROHL:

NAT'S WHAT I RECKON'S FULL CHAT: