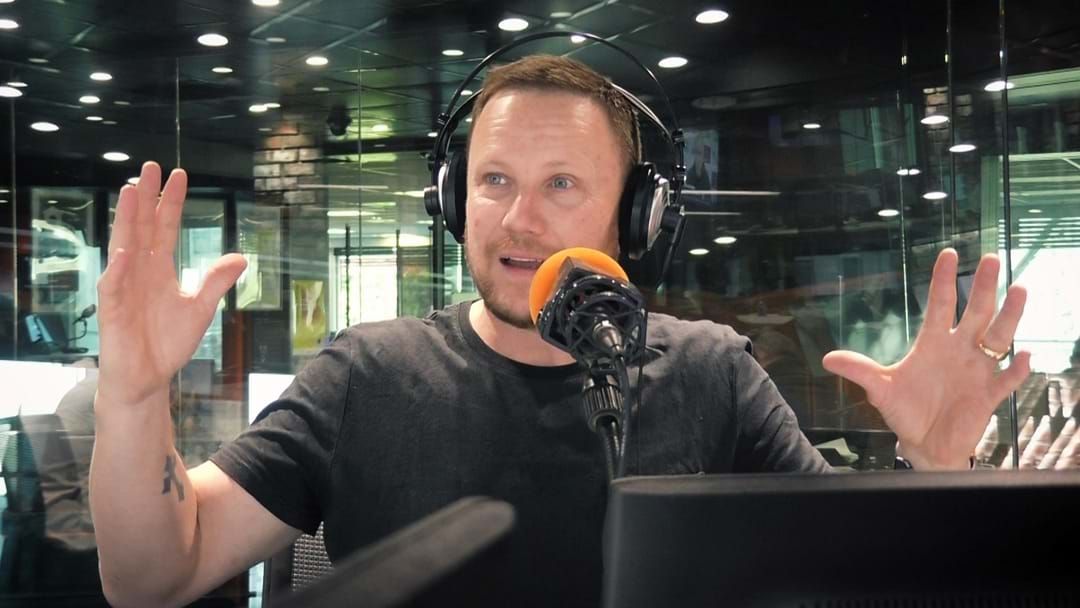 Nathan Brown was there at the Tigers when Spud Frawley dished out his famous 'under the pump' yarn.

It became one of Spud's more iconic moments during his time - particularly at the Tiges - and one that was etched right in Brown's memory.

"Nobody knew what he was talking about either!" he recalled.

"He had to say 'what am I?' at least four or five times because nobody really got it.

"That was the genius of Spud, as you said! Nobody got his jokes. But they worked!"