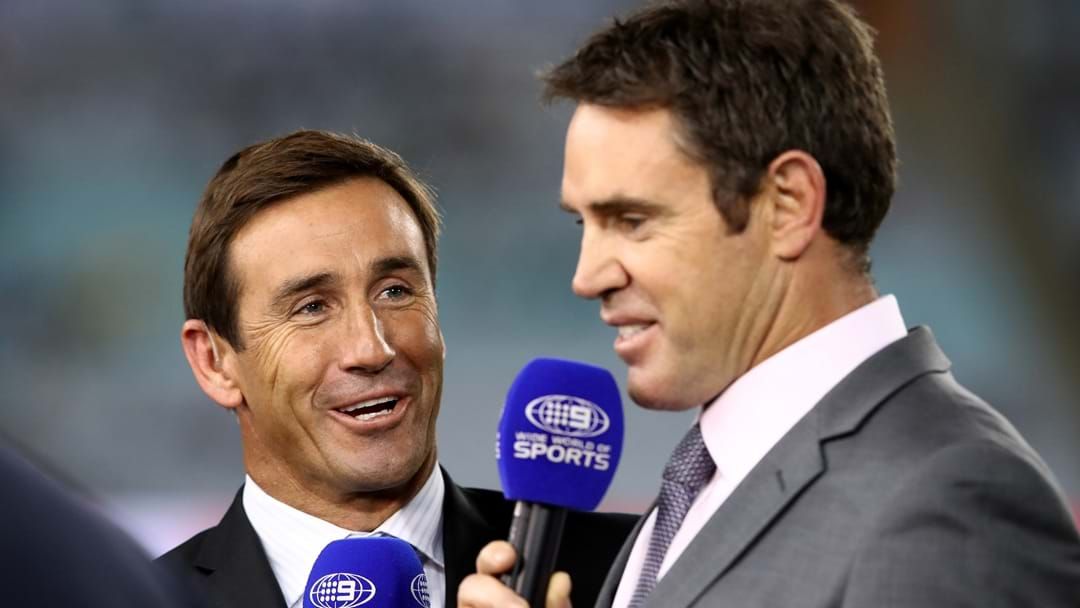 A mutual agreement between the Knights and Brown was reached during the week, three weeks away from the finals with the former Dragons hooker set to depart the club at season’s end.

Following the announcement and with their season on the line, the Knights were demolished by the Tigers 46-4.

“Someone has to come out publicly and be accountable for what has happened,” Knights legend Andrew Johns said on Channel Nine following the game.

“They were on the verge of making the semi-finals and that has been sabotaged. There is no chance now.”

Brown joined Triple M Sunday NRL and was questioned about those comments.

This was part of a honest and open chat with Brown who also discussed a number of issues at the Knights, his biggest regret as Knights coach and addressed his future; hear the full chat below.