Live on The Hot Breakfast. 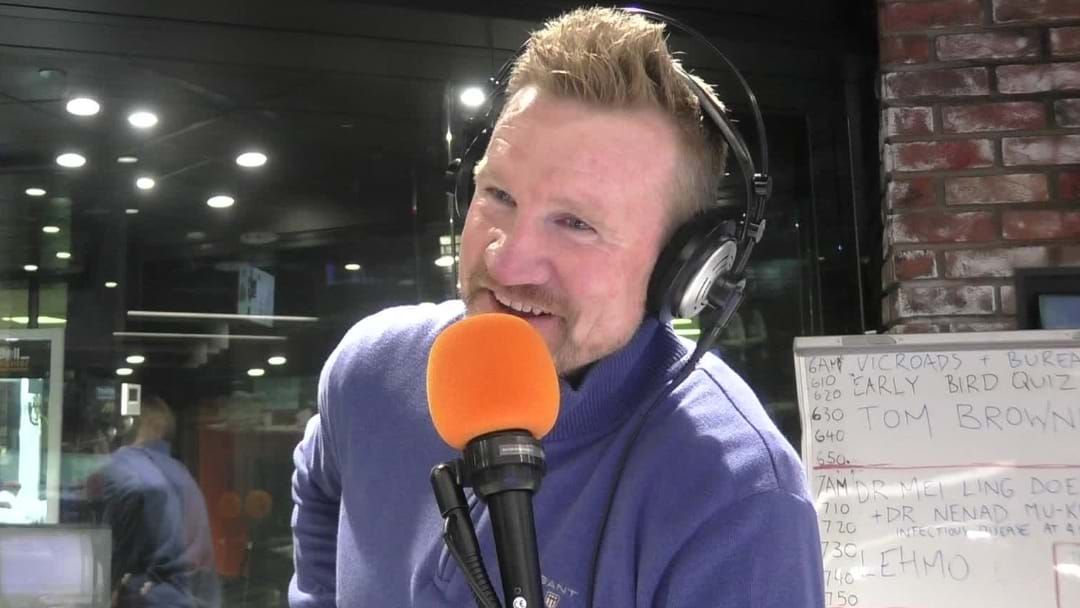 The Magpies leadership group was announced yesterday with Scott Pendlebury named as skipper for the seventh season.

Buckley said that credentials of the vice-captains are very strong to lead the club going forward and revealed that Pendlebury might look to eventually step down to finish his career without the extra leadership responsibilities.

The Magpies have also added Brodie Grundy & former Bulldog Jordan Roughead to their leadership group for the first time.

Catch the full chat with Bucks this morning: