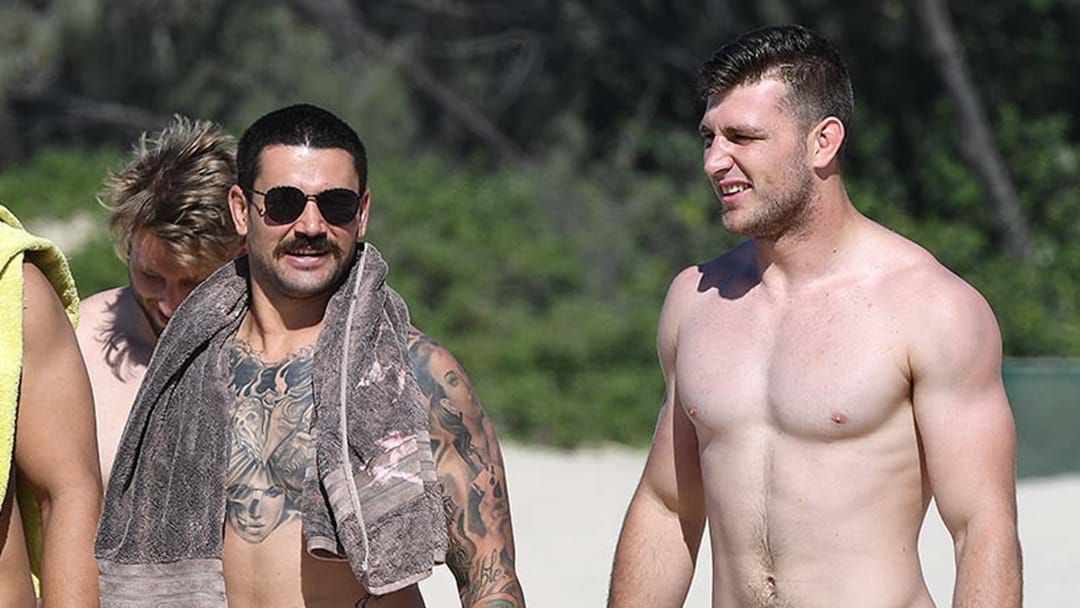 Apparently the Maroons' forward has been handed a new nickname, Don Bradman.

This was part of a broader chat with Arrow who opened up on Origin camp and next Wednesday’s opening Origin clash; hear the full chat below.