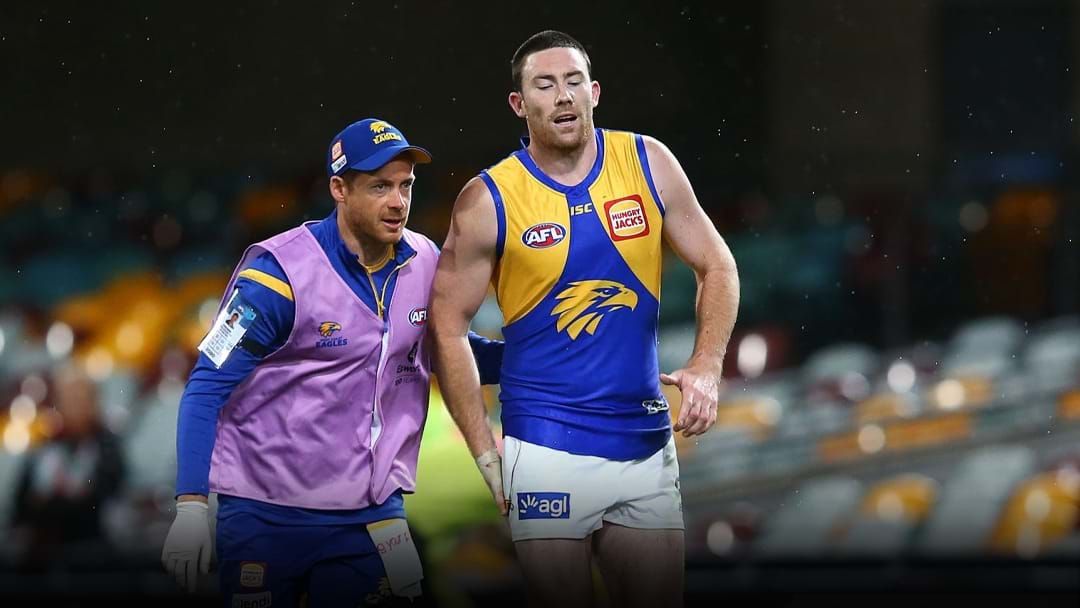 Nathan Schmook delivered some news on the status of West Coast defender Jeremy McGovern heading into the off-season.

McGovern recently underwent hip surgery, which Schmook believes will be "something hard to recover from".

"It's a matter of when he recovers from that to get him to his summer program." Schmook said.

Xavier Ellis thinks 'Gov' and various Eagles players need a big pre-season, to ensure they recover from sliding down the ladder in 2021.

"There's 10 players, those 10 stars. They need to be as fit as they've ever been or they're going to have another season like last season." Former Hawks and Eagles player Xavier Ellis said.

West Coast will remain patient with McGovern through the recovery process, aiming for his inclusion by Round 1.