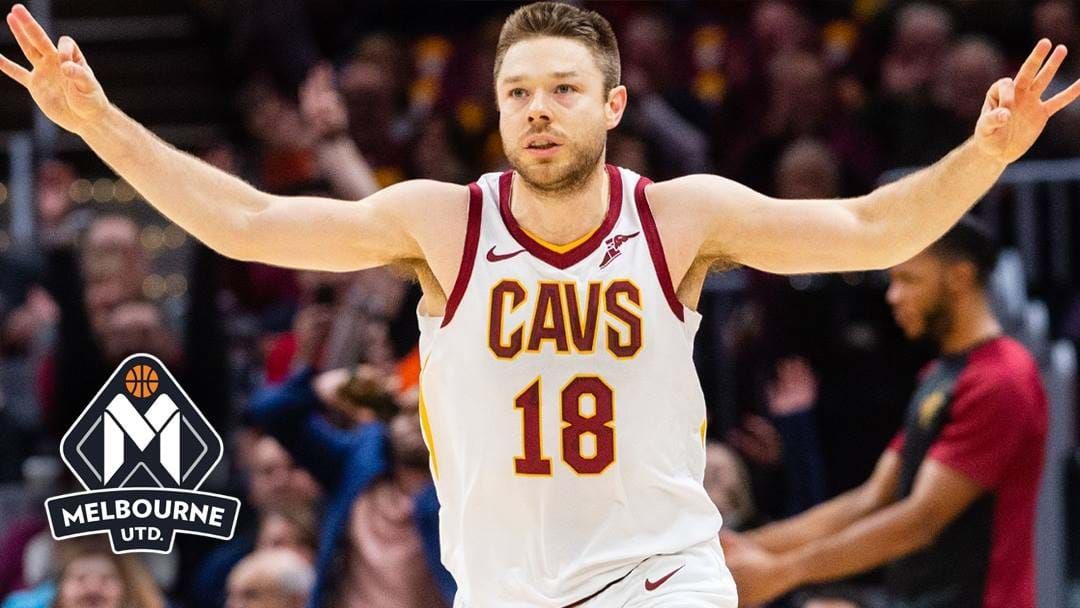 Australian basketballer Matthew Dellavedova will return to play in his home nation, after agreeing to a three-year deal with NBL champions Melbourne United!

'Delly' departs the Cleveland Cavaliers after eight years of NBA experience, including a title during the 2016 season with the Cavs - playing alongside sporting megastar LeBron James.

The 30-year-old left an imprint overseas for his scrappy, hard-nosed, tenacious play at both ends of the court.

He joins the United on a long-term deal, boosting valuable leadership and experience to a pre-existing strong roster.

Australian basketball fans will get to see Dellavedova in action prior to the NBL season, he was again selected in the Boomers Olympics squad for the upcoming Tokyo games after previously featuring at London (2012) and Rio (2016).

"I am really excited to sign with Melbourne United and comeback to the NBL . It's a great team with a winning culture and some great teammates that I've loved playing with in the past for the Boomers." Dellavedova said.

United coach Dean Vickerman said it's a milestone achievement for the league to welcome back a star athlete.

"He's going to bring everything that we are looking for in that position. Elite-level competitiveness, hustle, grit, grind and passion," Vickerman said.

Melbourne United recognise Delly's desire to return to the NBA, saying they will accommodate any offers he may receive during free agency.