Other Sports NewsNBA Checks Back Into China

NBA Checks Back Into China

No love for Australia... yet 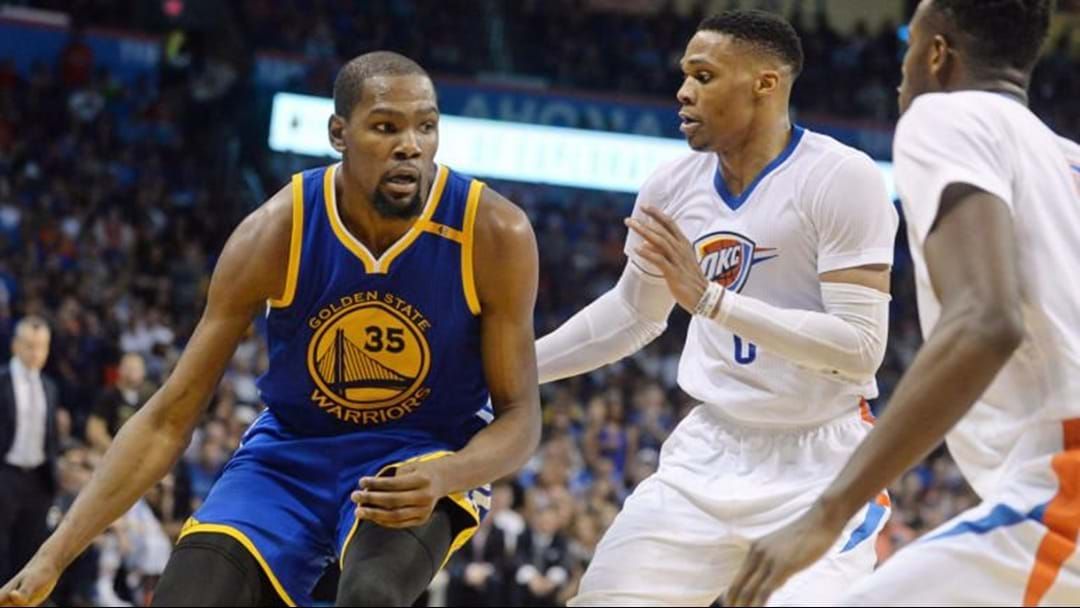 The NBA is heading (back) to China.

Game 1 will be on October 5 in Shenzhen before Shanghai hosts game 2 on October 8.

The NBA China Chief Executive (yes, they have one) David Shoemaker is pumped.

“We’re proud that following these games, nearly half of the league will have played in front of Chinese fans."

“The popularity of the NBA in China is at an all-time high and the Warriors and Timberwolves will see that excitement firsthand.”

China's clearly a big growth market for the world's premier basketball brand with the the NBA's top brass keen on growing the fanbase in the world's most populated country.

As for Australia, it looks like we'll have to wait a bit longer for a pre-season game of our own.

In January, NBA Commissioner Adam Silver said they're still working out the "appropriate business arrangement" but don't have anything to announce yet.