"The game will be rescheduled." 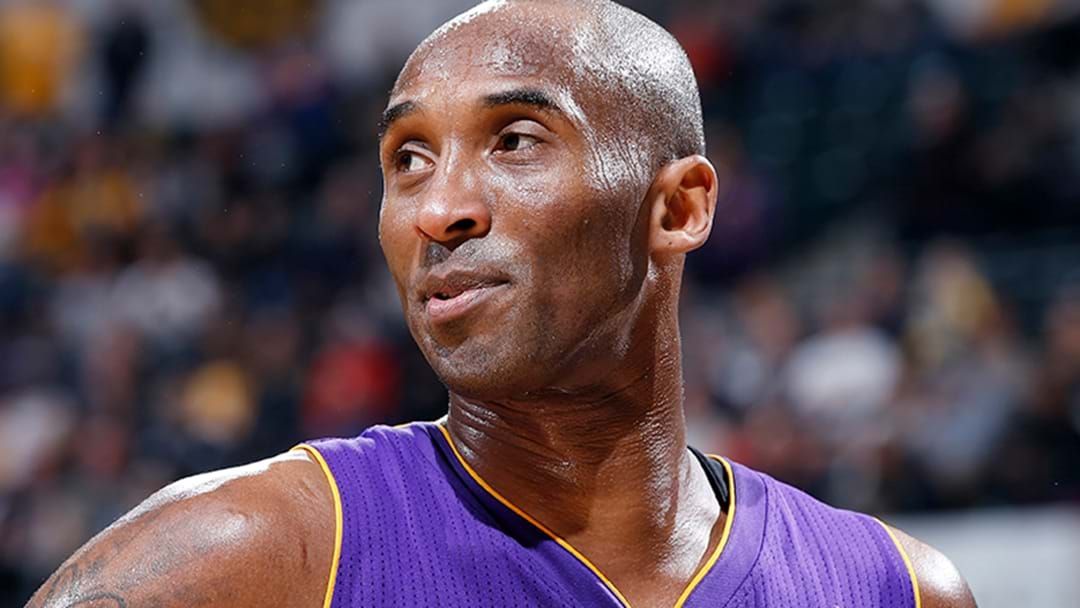 The NBA has postponed the game between the Los Angeles Lakers and Los Angeles Clippers, scheduled for Tuesday, following the tragic death of Kobe Bryant.

Bryant was one of nine people to die in a helicopter crash Sunday morning Pacific time, alongside his 13-year-old daughter Gianna.

“The National Basketball Association game between the Los Angeles Lakers and the LA Clippers scheduled for Tuesday, Jan. 28 at Staples Center has been postponed," the league said in a statement.

"The decision was made out of respect for the Lakers organization, which is deeply grieving the tragic loss of Lakers legend Kobe Bryant, his daughter Gianna and seven other people in a helicopter crash on Sunday.

"The game will be rescheduled at a later date."