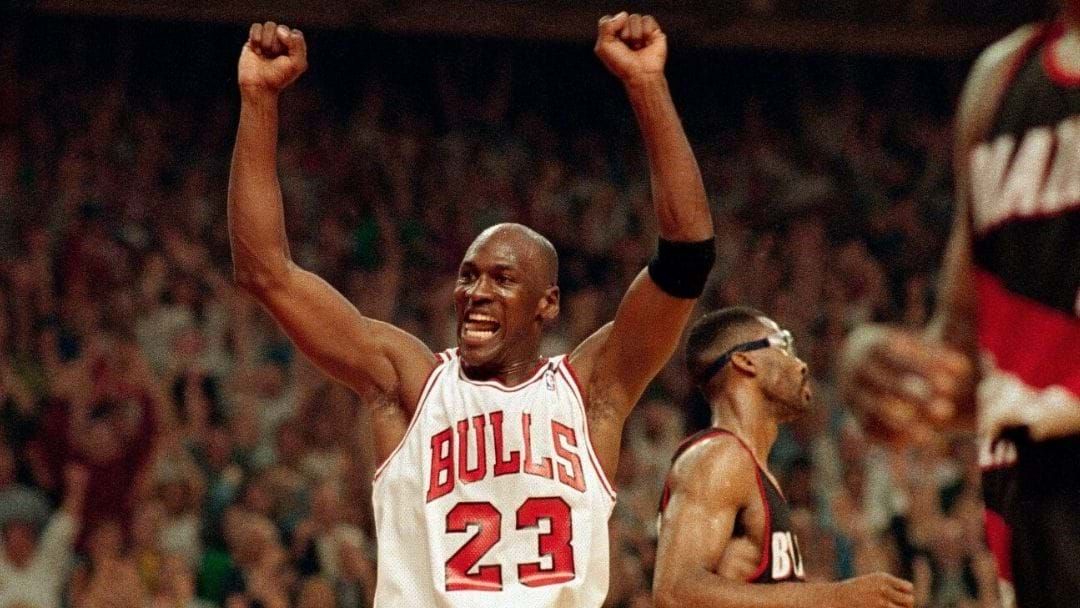 With COVID-19 keeping us indoors, Netflix has been charging out plenty of new content to keep us entertained from isolation.

The latest and greatest series to hit our screens is 'The Last Dance', a documentary miniseries about the life and career of Michael Jordan, with the main focus on Jordan's season with the Chicago Bulls from 1997 to 1998.

NBA fans have been shamelessly binging the show, which unpacks Jordan's life like we've never seen and illustrates the unbelievable influence Jordan has had on young NBA fans and players around the world.

Triple M's Pablo was joined by National NBA writer for the Washington Post, Ben Golliver, to dissect the miniseries and to find out why it has become such an international success.

Ben discusses Michael Jordan's dominant presence on the court and why he thinks kids all over the world wanted to be like Mike saying, it was the way he "walked the walk" combined with his playing style and unwavering confidence.

Ben also reveals which NBA star in the current league he thinks has the Jordan "aura".

Tune into the full chat below...