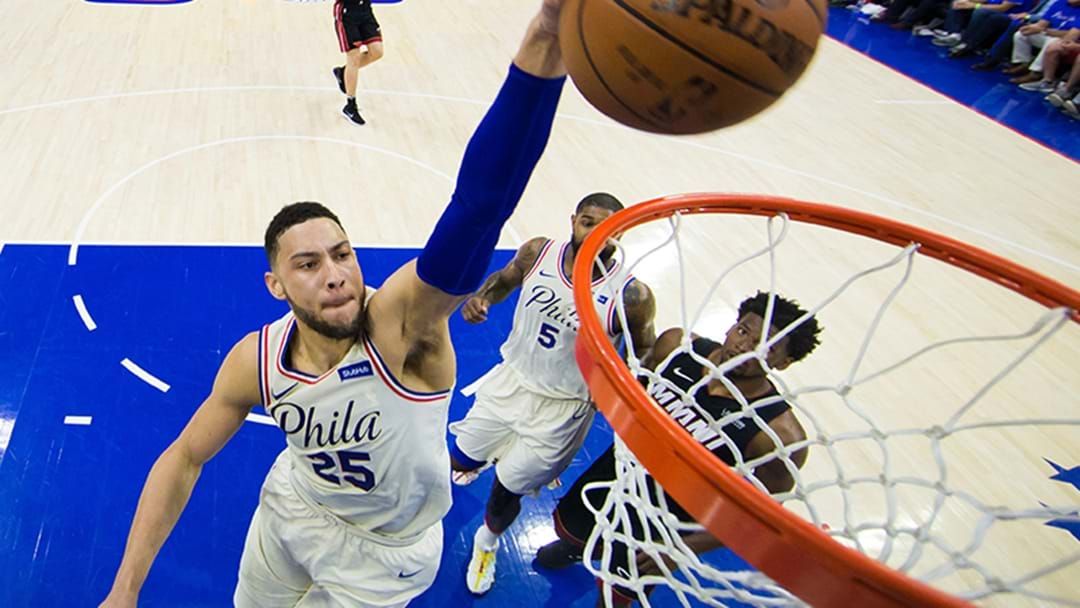 Five NBL teams will travel to the United States to take part in seven pre-season games in September and October.

It's the most games NBA teams have ever played against an international league in a single pre-season.

The increased number of games symbolizes the continued strength of the NBL-NBA partnership and the growth of our league in Australia and New Zealand," NBL owner and executive chairman Larry Kestelman said.

"These initiatives continue to position the NBL as the second best league and entertainment product in the world outside the NBA."

Sydney Kings star Andrew Bogut said he was looking forward to the chance to return to the US.

"I’m excited to have the opportunity to play for the Sydney Kings against the LA Clippers," he said.

"This is also a great opportunity to showcase the NBL against some of the best players in the world at a time when the league and Australian and New Zealand basketball is thriving.”