Basketball's new kid on the block 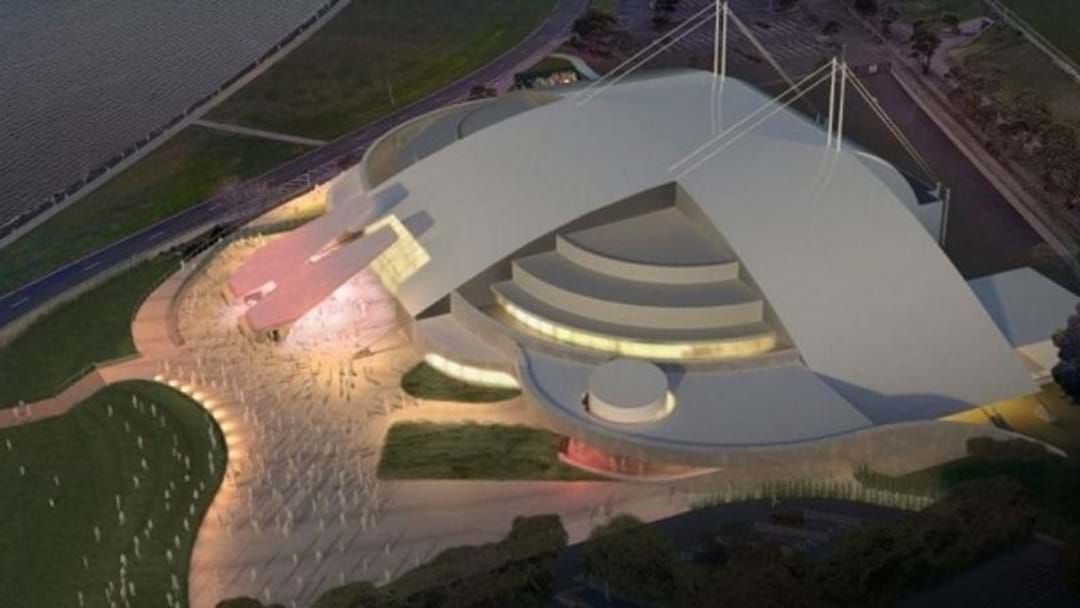 The NBL's newest and 10th team have confirmed naming rights and location of their home stadium, as Tasmania prepare for their foundation season in 2021/22.

MyState Bank Arena in Glenorchy, Hobart will become the heart of Tasmanian entertainment and sport, as the stadium undergoes a $56 million redevelopment upgrade.

Formerly known as the Derwent Entertainment Centre, the addition of the NBL's newest foundation team - the JackJumpers - has provided the state with the opportunity to sign MyState Bank as naming sponsor on a three-year term.

The venue promises to put the city of Hobart and the state itself on the map when it comes to hosting major events.

Managing Director and CEO of MyState Bank, Melos Sulicich said to hold the naming rights is an extreme honour.

"The redevelopment will provide Tasmania with the ability to host major concerts and live performances, as well as becoming the home of the JackJumpers that will see the State re-enter the National Basketball League after a 25-year hiatus," Sulicich said.

"The MyState Bank Arena will give the Tasmanians a never-before experience in terms of comfort, enjoyment and entertainment.

"Importantly, it strongly connects [MyState] to the Tasmanian community, something that is very close to MyState's ethos and provide us with the opportunity to reward and incentivise our customers through exclusive offers and benefits."

The world-class, state-of-the-art venue will bring the biggest shows and events to Tasmania, as the community receive the opportunity to connect with their team.

The JackJumpers have previously signed Spirit of Tasmania as a major sponsor, along with their first ever player - 18 year-old Tasmanian Sejr Deans.

In preparation for their debut season beginning in October, the JackJumpers are continuously striving to have Tasmania back on the national – and world – sporting stage.

Catch up on the latest headlines on the Tasmania Briefing. Available on LiSTNR