NBL Season On Knife's Edge As More Games Are Postponed 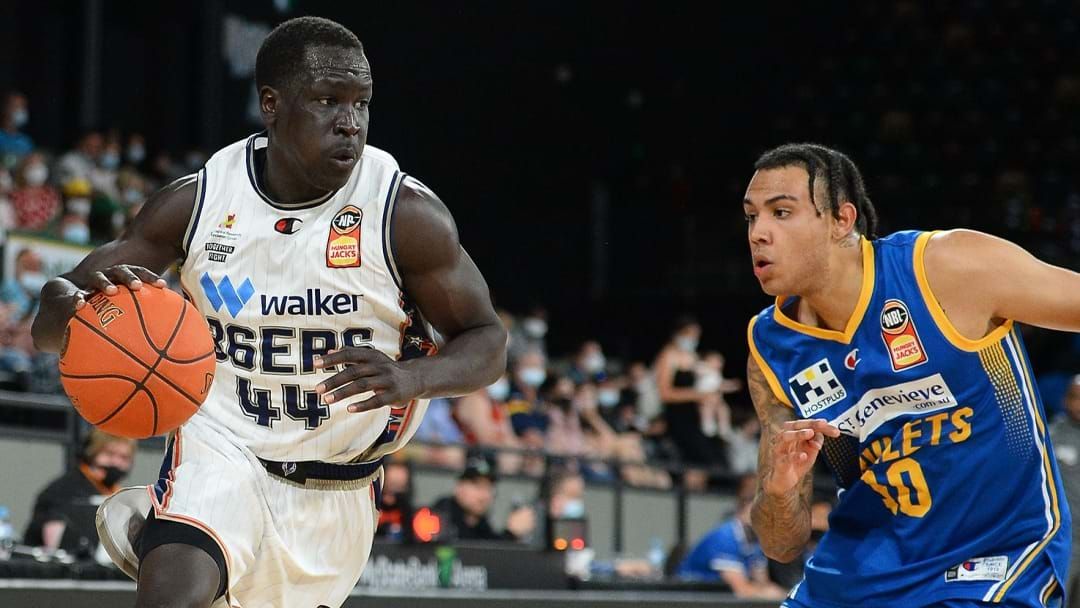 There are fears the NBL season is on the brink of collapsing, after three more games have officially been postponed due to positive COVID-19 cases and close contacts.

Brisbane Bullets have had games postponed for the past two rounds due to positive COVID-19 tests, and will now miss their New Year's Day clash against Perth.

The other squad caught up in the drama, Adelaide 36ers received news of a player testing positive which deemed all players and staff close contacts. Their game against Perth did not go ahead on Tuesday.

All players and staff from both squads are fully vaccinated.

The 36ers have also faced postponement for their interstate trip against South East Melbourne Phoenix on January 2.

"The health and safety of the players, coaches, clubs, staff and fans is the League's number one priority when considering these matters," the NBL said in a statement.

"The NBL will continue to follow the advice of governments and health authorities.

"Regular testing of all players and staff will continue, while further testing will be carried out on individuals impacted or those deemed close contacts.

"The schedule will be updated with rescheduled games in the coming days."