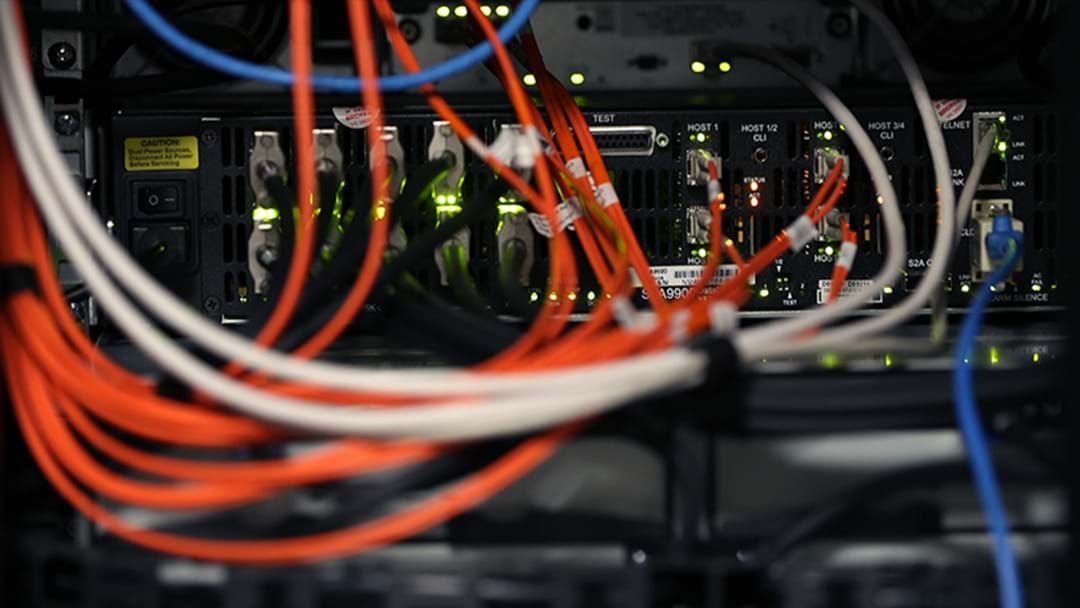 Approximately 100,000 homes and businesses may be without internet as the NBN cut-off date looms.

Under the NBN roll-out, an 18-month period follows the initial connection, after which the customer is left with no internet unless they switch over to the NBN system.

For 95,590 premises, this date arrives at the end of January, according to Finder.com.

"Once the NBN is available at your address, you typically have about 18 months to switch. Traditional phone and services will be disconnected after that," according to a NBNCo statement on its website.

"It's important to get switched over before the cutoff date as you run the risk of losing your home phone number if you let it run over.

"The nbnco will send you reminders leading up to the cutoff, but it's always a good idea to get it sorted nice and early."

Those who have put off sorting out their NBN access could be facing a long summer without internet, as getting a new broadband connection up and running over the holiday period may prove difficult.