Cold front on the way. 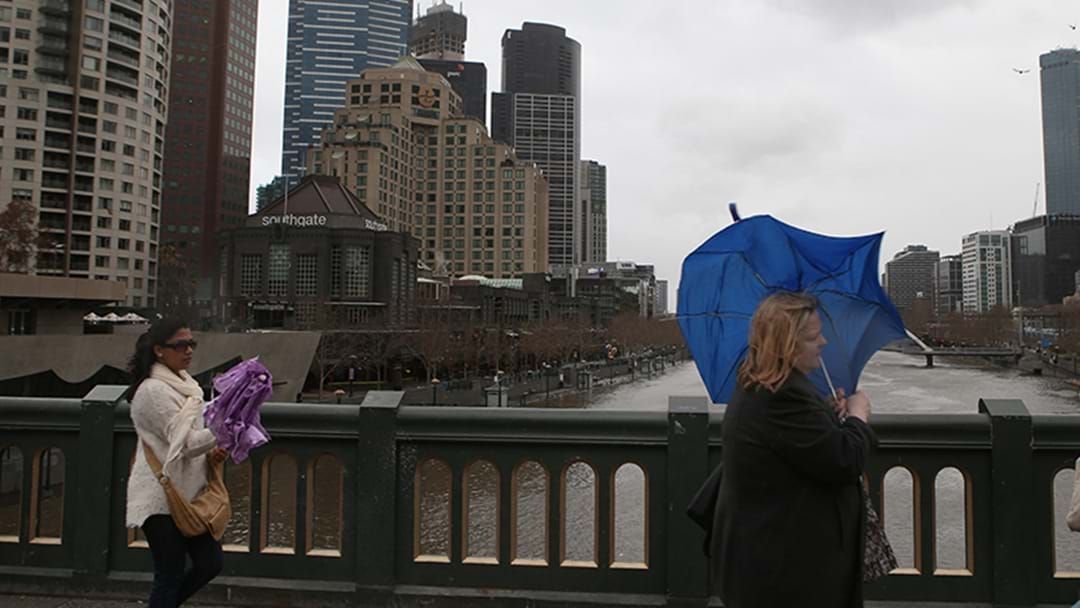 A severe weather warning has been issued for nearly all of Victoria as a strong cold front gets ready to sweep across the state.

The state will cop the brunt of a cold front moving across the state, hitting western Victoria late on Thursday afternoon and the rest of the state on Thursday night and Friday morning.

The main concern is the wind, with the Bureau of Meteorology issuing a near-state-wide warning for damaging winds.

West to northwesterly winds averaging 60 to 80 km/h and getting as high as 90 to 100 km/h will develop across western Victoria this afternoon and hit the rest of the state tonight and early on Friday.

The south west and central districts may cop winds up to 110 km/h and the alpine region may see gusts up to 120 km/h, with blizzards likely.

Areas on the southwestern coast between Casterton and Cape Otway may face destructive winds up to 130 km/h.

The only Victorian areas not yet affected by the warning include northeastern towns including Wangaratta and Wodonga, as well as eastern locations such as Bairnsdale and Orbost.