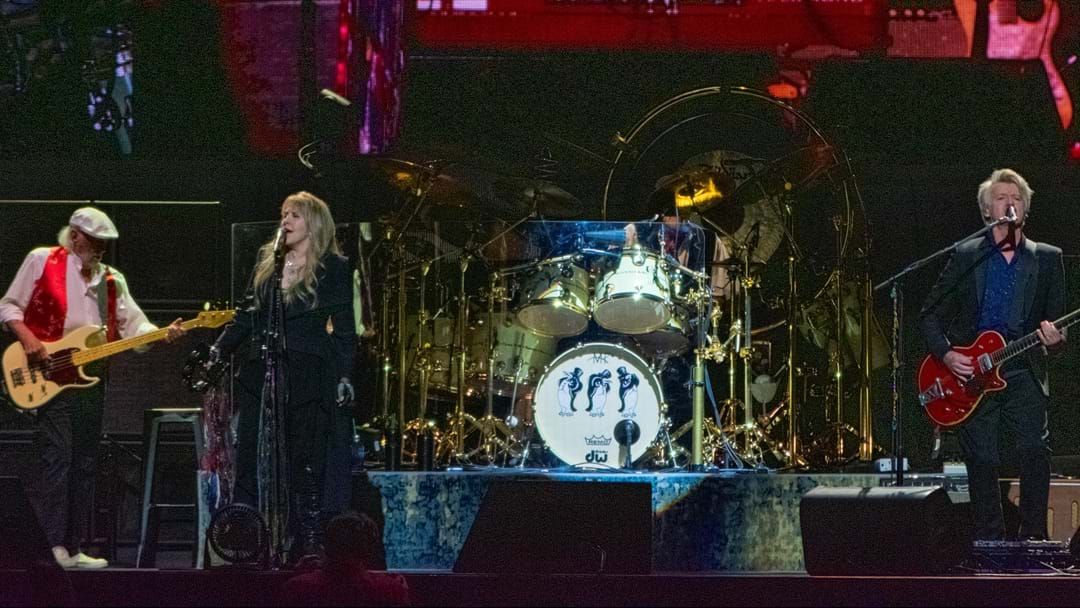 Crowded House frontman, now Fleetwood Mac member Neil Finn has worked with his Fleetwood Mac bandmates for a brand new single and it's out now.

The brand new song, Find Your Way Back Home features the haunting harmonies of Fleetwood Mac's Stevie Nicks and co-written with The Mac's songbird Christine McVie.

Find Your Way Back Home release is to raise funds and awareness of the huge rate of homelessness in his home country, New Zealand.

The beautiful new track is released with a touching music video, made up of scenery and people in New Zealand, watch here:

Show your support by donating to the Auckland City Mission:  www.aucklandcitymission.org.nz

Catch up on the live review here:

This new release has proven the band can also make new music, just as well as they can recreate the Fleetwood Mac classics.