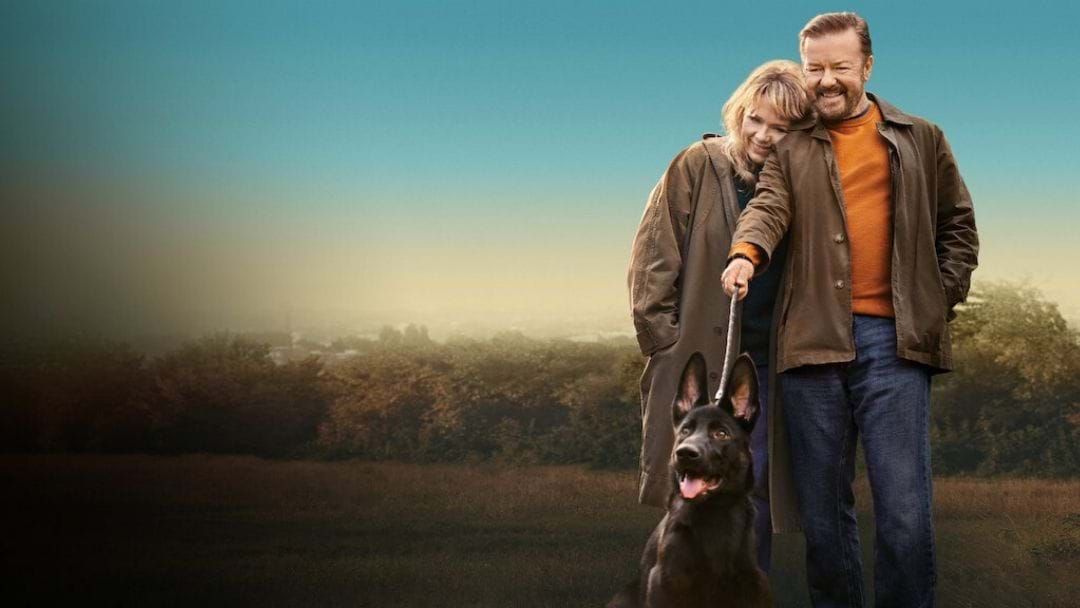 Get Ready! Rick Gervais' black comedy series After Life is returning for a third season on Netflix.

Netflix announced the news yesterday and it has gotten many fans excited.

After Life shows the life of Tony, a man who is struggling to come to terms with his wife's death, while trying to build stronger relationships with other important people in his life.

Rick said the show is too good not to bring it back for another season.

"I've never had a reaction like this, so there is that [sense of] oh, I could only ruin it," Gervais said.

Series two of the show only came out on 24th April, and we're not sure when series three will be out yet, but it's fair to say that we can't wait!