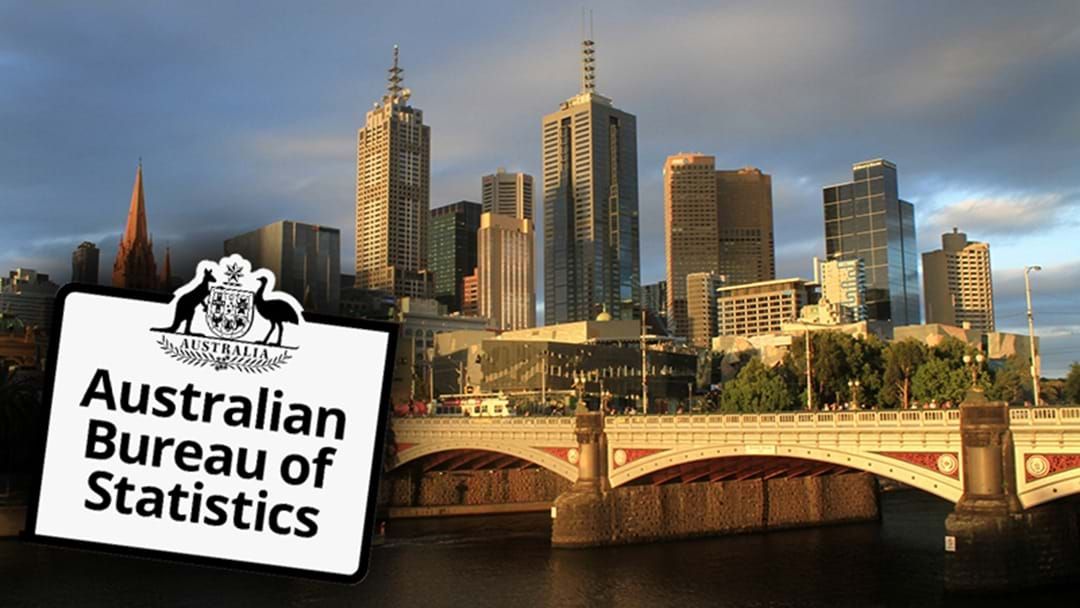 Some new data sourced from the Australian Bureau of Statistics has revealed which Melbourne suburbs live the longest, smoke the most, and are fattest and skinniest.

Residents of Ashburton can expect to live longest in Melbourne, with a life expectancy of 89, with Frankston South and Brighton also up towards the top of that metric.

Meanwhile Point Cook and Truganina residents aren’t so lucky — their life expectancy is 69 and 68 respectively, while Melbourne CBD and Southbank are around 67.5.

The suburb with the highest rate of obesity is Melton West, while the “quote unquote” skinniest suburb is Toorak.

The biggest smoking suburb is Norlane, out near Geelong, while the lowest rate of dart punching comes in Kew.