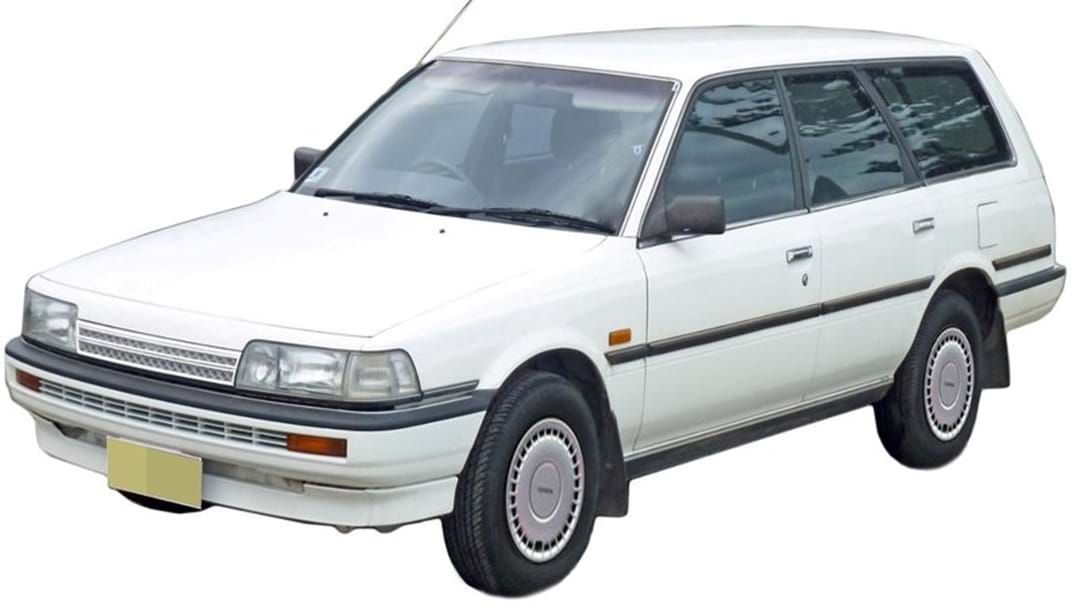 Cold case detectives are asking the public to help them find a car, which may be connected to the disappearance and suspected murder of Sarah Spiers.

Then 18 year old Sarah vanished after a night out in Claremont in January 1996, and detectives have revealed they're working on a new line of inquiry.

They're looking for a white 1992 Toyota Camry station wagon which was deregistered in 2008.

Detective Superintendent Rod Wilde from the Special Crime Division said despite the significant passage of time it was still possible the vehicle could assist the investigation.

“We are aware this car was deregistered in 2008, but from that time onwards it is unclear what happened to it, Detective Superintendent Wilde said.

“It may have been wrecked or abandoned, or could still be in use on a rural property.”

“Even if the vehicle is in pieces we would like the opportunity to examine it,” Detective Superintendent Wilde said.

Anyone who has any information about the car is urged to contact Crime Stoppers on 1800 333 000 or at www.crimestopperswa.com.au.