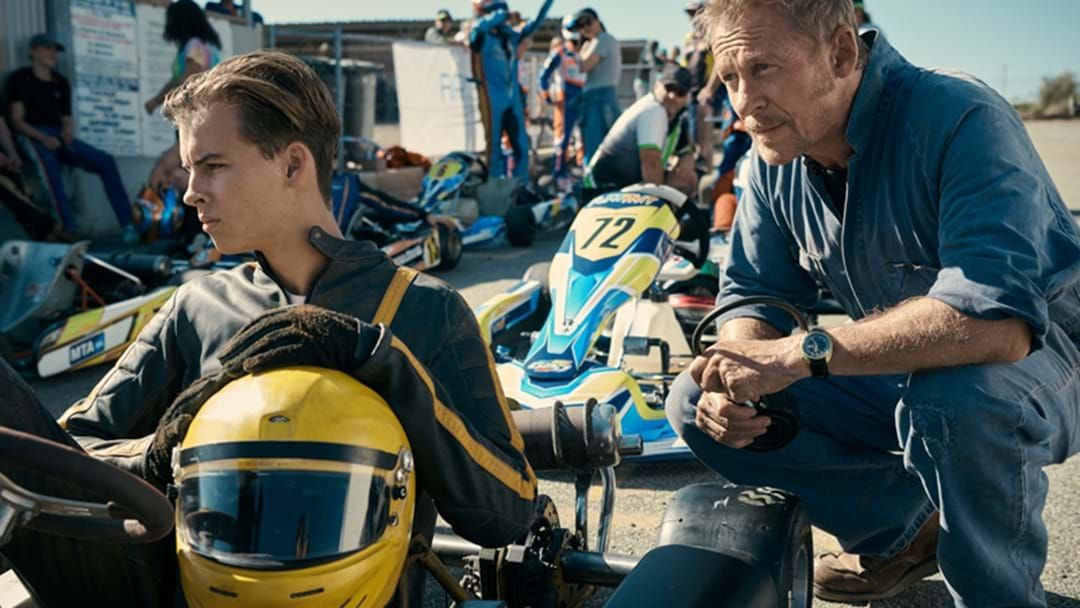 Tomorrow sees the release of an exciting new Aussie movie filmed entirely in WA. And after watching the trailer, we think GO! could be the Aussie version of epic '80s flick The Karate Kid that we've all been desperately waiting for.

Like we said, the movie was filmed entirely in WA and made on a limited budget, so from what we're seen, it not only looks like a great film for the family, but a great film altogether.

It also features a bloke we all know, Richard Roxburgh.

It's out tomorrow, January 16th.