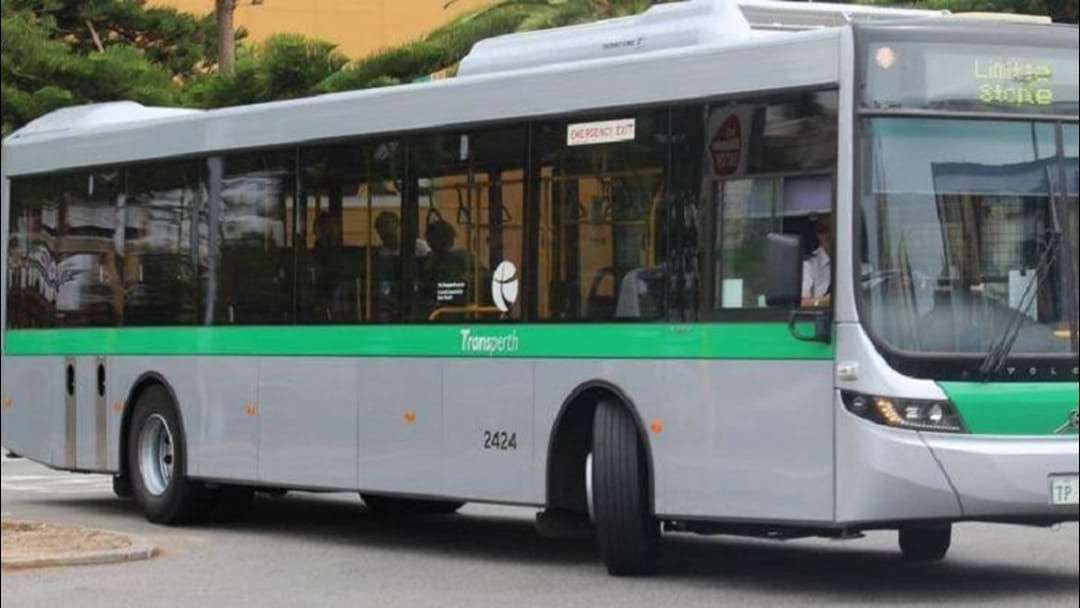 As of this Monday (September 30), the Esperance to Kalgoorlie bus service, and vice versa, will be altered slightly.

Service 671 from Kalgoorlie to Esperance will now run on a Monday and a Wednesday, with the Monday run replacing the previously Sunday scheduled trip. This will allow passengers travelling on the famous Kalgoorlie Prospector rail service from Perth to jump on the coach and visit Esperance and the South Coastal region.

In the other direction (Esp to Kal), Service 700 is now scheduled for Monday instead of Sunday, again to connect to the Prospector from bus goers on their way to Perth.

The change in schedule was made off the back of feedback to the Public Transport Authority from regular users and will facilitate a more streamlined trip for travellers moving between Perth and Esperance.

And why wasn't adjustment made sooner? PTA spokesperson, David Hynes,  sums it up perfectly on the Sean for Breakfast Show.

"I suspect it's because smart people haven't said 'hey, let's change it to Monday!'"