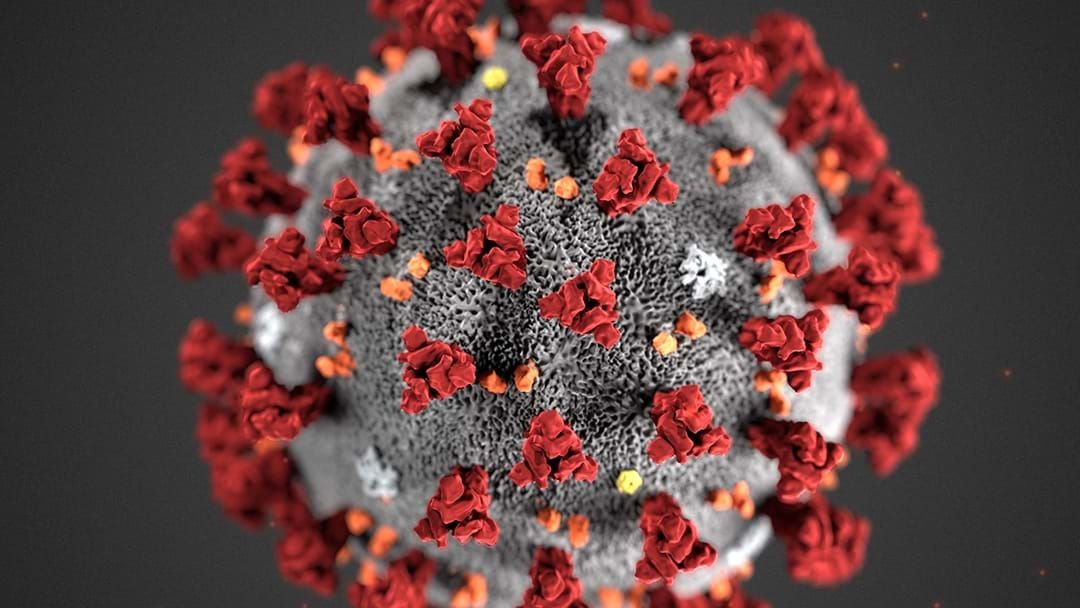 Nine cases of COVID-19 have been recorded in Queensland on Friday, with six emerging from community transmission on the Gold Coast.

"It's so important that people go out and get vaccinated. doesn't matter where you are, if it's gold coast or anywhere else in Queensland," Aitken said.

"If you're vaccinated you have less risk of disease, and that's the real target here."

One of the three cases across the Gold Coast has confirmed to be a student at Broadbeach State School, which was forced into immediate closure.

A musician who lives on the Gold Coast and recently visited Byron Bay, also tested positive, with reports he was infectious in the community for three days.

On Thursday, the state reached their 80% double dose milestone for those aged 16 and above - preparing Queenslanders for a border reopening on Monday ahead of Christmas.