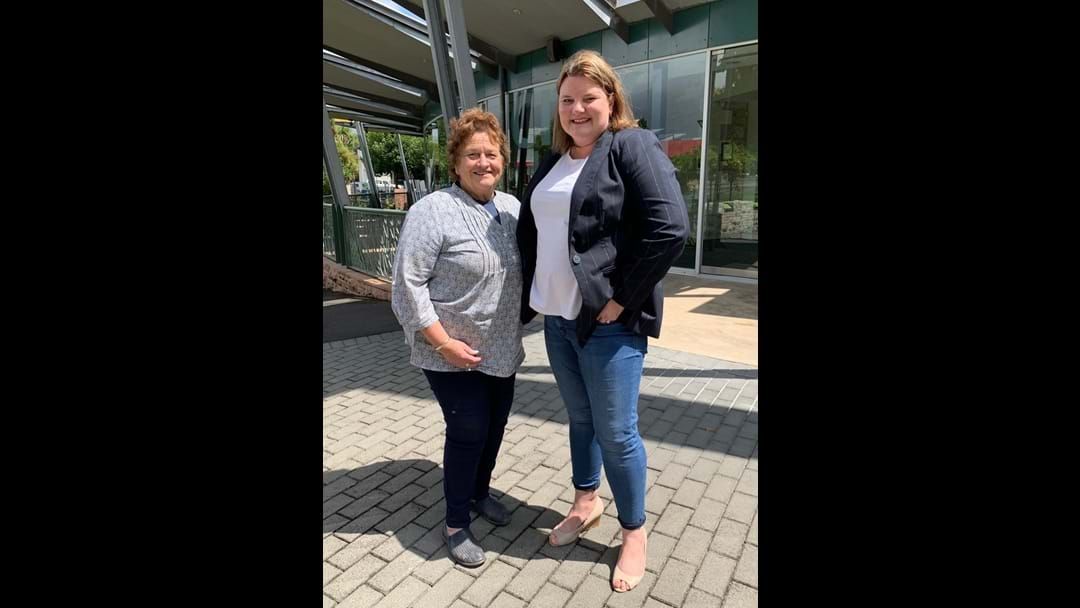 2020 brings new beginnings for the Stand Like Stone Foundation with the appointment of Anne
Kerr as Chief Executive Officer, commencing 30th January 2020.

With a background in law and 17 years in various leadership roles in the timber industry, Anne will
bring her extensive experience in strategic planning, governance and corporate affairs to Stand
Like Stone.

As a Limestone Coast local Anne has admired Stand Like Stone's work for many years, more
recently establishing a closer connection through the OneFortyOne Community Capacity Building
Grants Program. This program, a partnership between Stand Like Stone and OneFortyOne, has
seen $180,000 in grants through the foundation to the Limestone Coast community.

"I am thrilled to have been given the honour of leading Stand Like Stone and to continue
building on the foundation's success. I am really looking forward to working with the team
and our community partners to deliver the Board's important vision of making a positive and
meaningful impact to the people and communities in the Limestone Coast," Ms Kerr said.

Anne replaces Georgie McKay who, under the direction of the Board, has headed up Stand Like
Stone for just under eight years. Georgie’s leadership has seen the foundation grow from the
corpus of $750 thousand with grants of fifty thousand per annum, to a corpus of over $4.6 million
and grants of one quarter of a million dollars annually. Georgie leaves the foundation in good hands
and is committed to remaining in touch & engaged with Stand Like Stone & the sector, as she
remains on the Board of Australian Community Philanthropy, the peak body for Community
Foundations in Australia.

“The Board welcomes Anne Kerr as the new Chief Executive Officer of Stand Like Stone
and we are confident that she will bring fresh ideas, enthusiasm & a new outlook for the
foundation, which is both positive and exciting for the foundation and the region’, said Bill
DeGaris, Chair of Stand Like Stone Foundation.

“The Board would like to recognise the efforts of Georgie McKay and thank her for her
immense contribution to Stand Like Stone over the last 8 years. Georgie’s knowledge of the
industry and her wide network within the Community Foundation movement throughout
Australia has been one of the main reasons for the growth and success of Stand Like Stone
Foundation. We wish her the very best for her future and are pleased to hear that Georgie
will remain in touch with Stand Like Stone though her work with Australian Community
Philanthropy”, Mr DeGaris said.

Anne commences in the role on 30th January and is looking forward leading Stand Like Stone’s
operations throughout the region. Stand Like Stone is on a trajectory of growth, which means more
funding will be available for local communities to use both now and into the future. Since its
inception in 2004 the foundation has delivered over $1.8 million in grants, scholarships and
programs to the Limestone Coast community. Anne is excited at the prospect of furthering the
growth the foundation to deliver immense benefits to communities within the Limestone Coast
region.
2