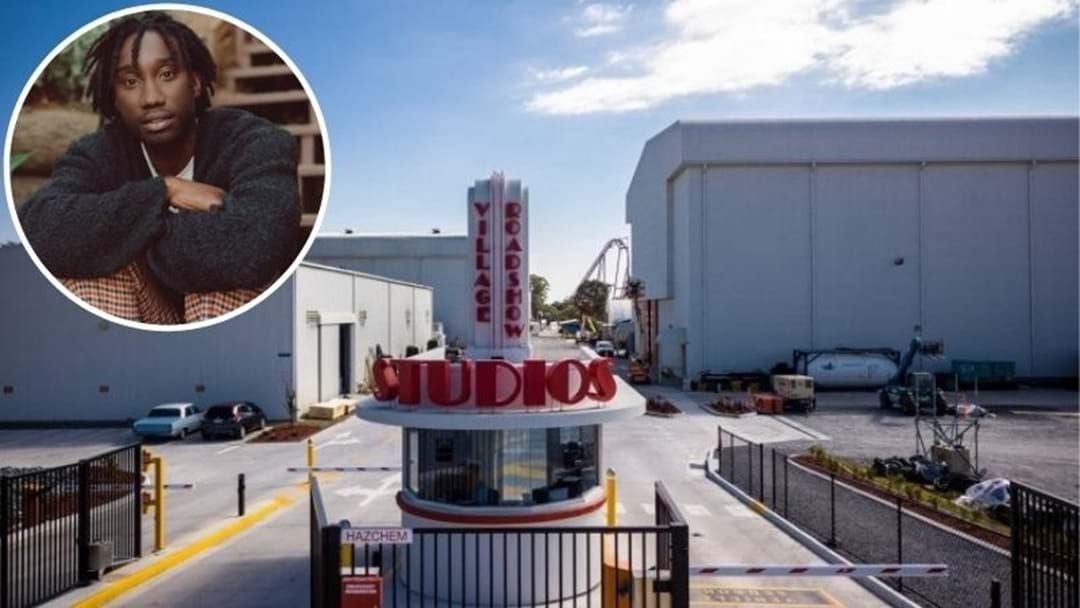 The Queensland Government has just announced a massive new project coming to the Gold Coast predicted to inject millions back into the economy.

A new Disney+ live-action, sci-fi adventure series is set to be filmed at Village Road Show Studios and other locations on the Gold Coast from the beginning of next year.

Nautilus is a 10 part series based on the novel '20,000 Leagues Under The Sea' by Jules Verne and tells the story of Captain Nemo and the adventures of his submarine, 'The Nautilus'.

Queensland Premier Annastacia Palaszczuk said the big-budget series is likely to bring millions of dollars to the local economy.

“The production Nautilus will inject an estimated $96 million into Queensland’s economy and create approximately 240 jobs for our highly skilled local cast and crew, plus 350 extras,” she said.

“Supporting the Screen industry and luring big budget productions here through our Production Attraction Strategy is a critical part of our Economic Recovery Plan."

The Premier also noted the potential for follow up seasons and the impact this will have on the post-covid economy.

“With the series set to release to a massive global audience of Disney and sci-fi fans, via the enormously popular streaming platform Disney+, the potential for multiple seasons is a particularly exciting prospect for our local screen workforce, not to mention the huge flow-on benefits to Queensland’s economy as my Government continues to strategically invest in our post-COVID recovery," she said.

Nautilus is said to tell Captain Nemo's story for the first time, from having his birth rights as Indian royalty taken from him to his gruelling journey for revenge and the magical underwater world he stumbles across along the way.