At Mercedes-Benz Stadium In Atlanta 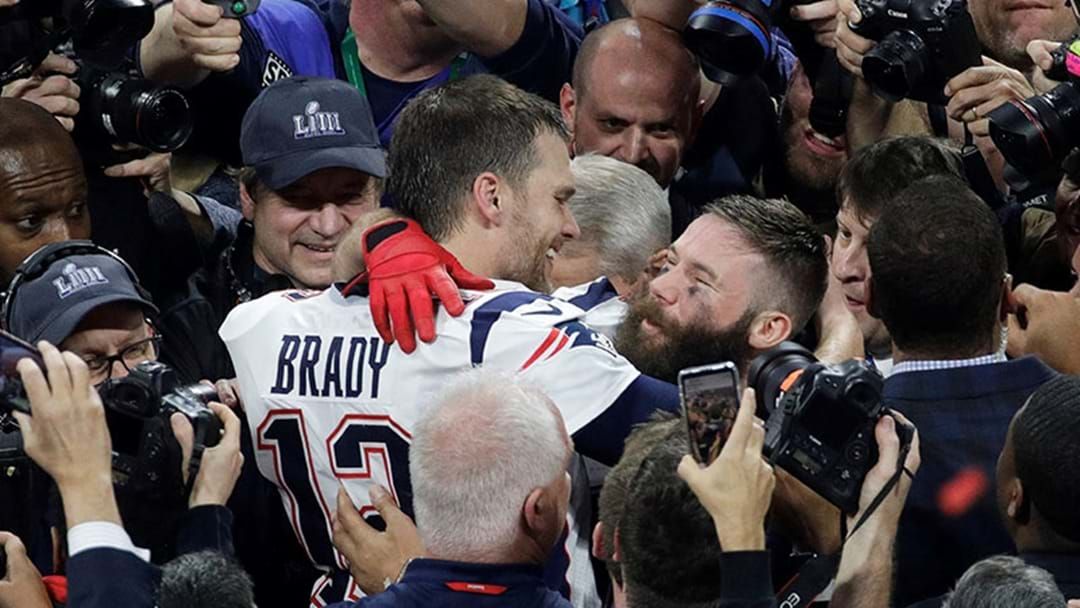 In what was a relatively boring affair for the casual fan, the game was the lowest scoring game in Super Bowl history (13-3).

Brady, who has now quarterbacked the Patriots to all six of their title victories, overcame a strong Rams defence to orchestrate ten final quarter points after the scores were tied 3-3 at the end of the third.