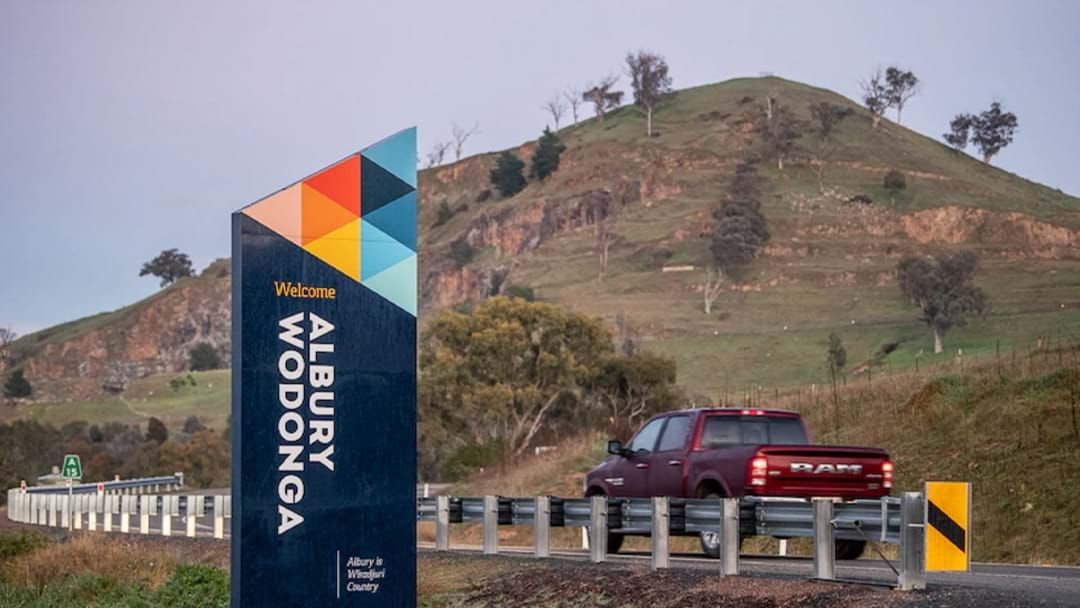 A sigh of relief as Albury recorded no new COVID cases on Friday, despite a new exposure site listed in Albury BP Lavington.

Anyone who visited the Tavelstop Way Street petrol station on Wednesday September 8 between 7:30pm and 8pm is required to get tested and isolate immediately.

"Anybody who has now identified as a close contact has been sent a message from our public health unit and will be receiving follow-up phone calls," she said

Reece Plumbing summit power in Albury was also added as an exposure site between 11:22am and 2:28pm on Monday September 13.

Anyone who visited between these times needs to get tested.

Meanwhile, the NSW deputy premier has flagging the need for a change to the way state borders are managed moving forward, with  communities on the New South Wales, Victoria border divided.

John Barilaro has told LiSTNR's Australia Today the state lines were drawn when people moved via horse and cart, and it is well overdue for a review.