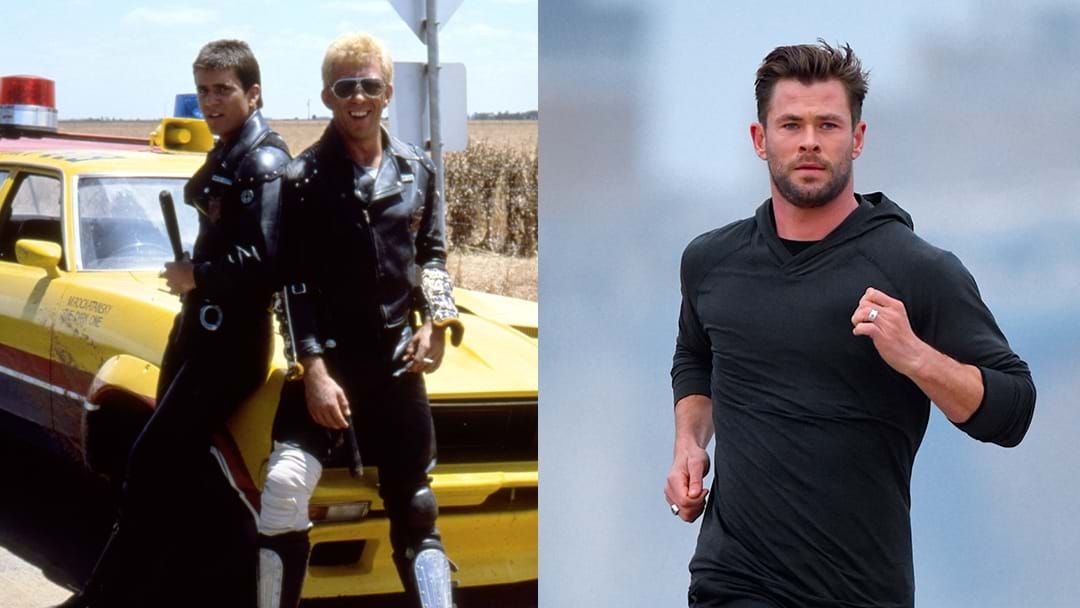 40 years on from Mad Max 2, it's been announced that Mad Max: The Wasteland is set to film in NSW starring Chris Hemsworth & Anya Taylor-Joy.  Jackson O'Doherty from the Daily Telegraph joined Paddy & Rob Palmer to explain everything we know about the film so far, including a $350m production spend in NSW which is set to be one of the biggest films made in Australia to date.

No locations have been disclosed as of yet when it comes to where they are filming, but it's set to be a HUGE boost to the economy.