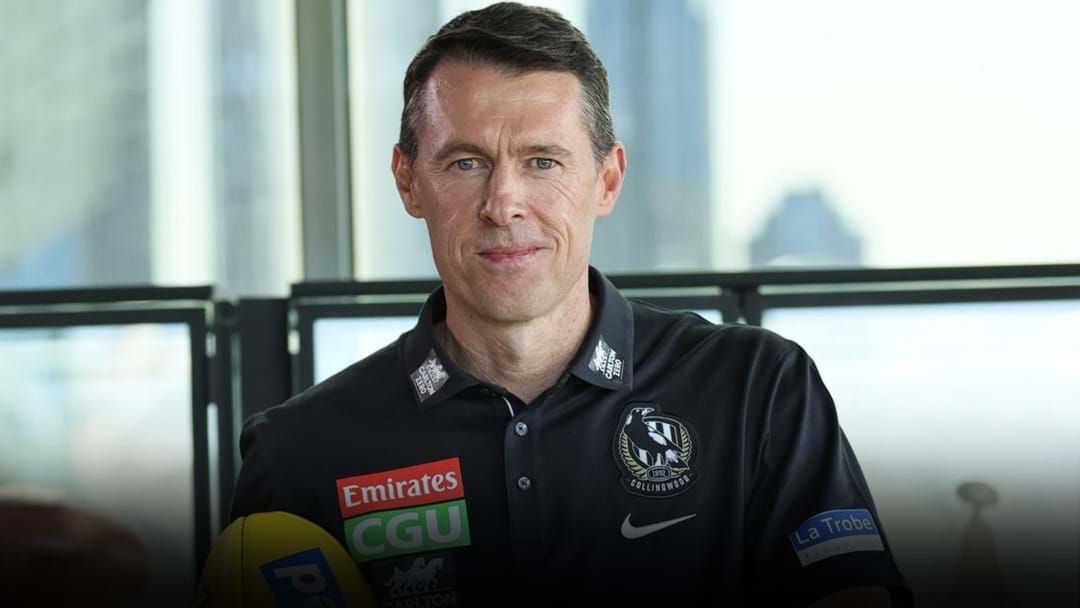 "Had to present four or five times in the end. The first was a coffee chat, then it went into a bigger interview that went for about three hours. You get through that and you get an opportunity to go again." McRae explained.

McRae was then asked about developing Collingwood's young list, and establishing a more offensive style of play.

"There's a lot of little things we need to get right. I did experience it at Hawthorn this year, really high possession for limited inside 50's."

"The reality is, you got to get the ball inside 50 to score. We're going to start with that and see how we go."

The three-time Lions premiership player joins the Magpies after building a strong resume as development coach with Collingwood, Richmond (VFL) and Hawthorn