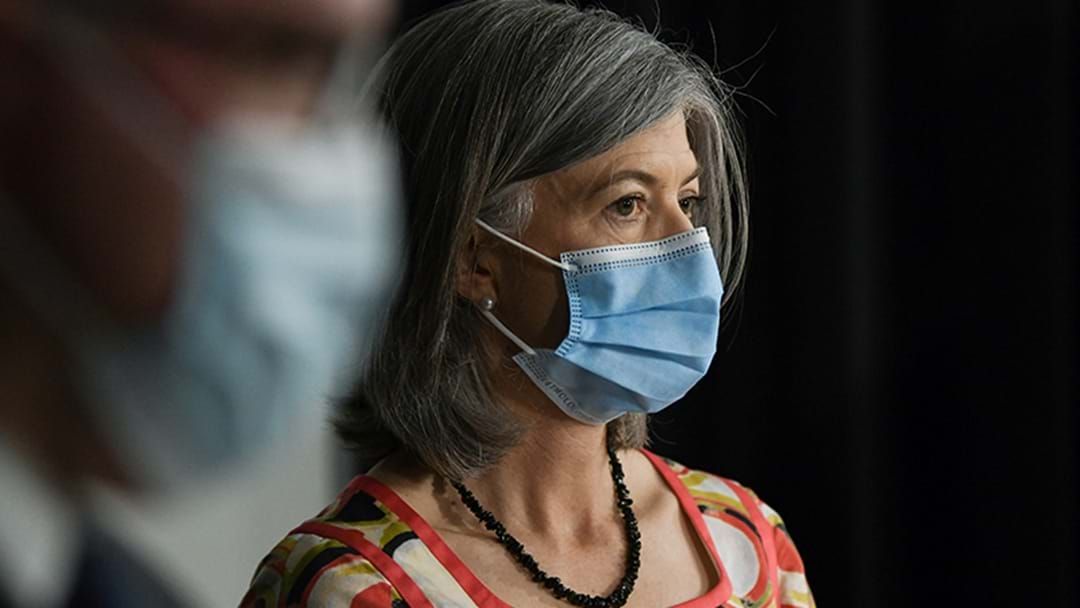 A new case has emerged in South Australia on Thursday afternoon - a truck driver in his 20's who resides in the state and travels to and from Melbourne.

New hotspots are all petrol stations, listed below:

Professor Nicola Spurrier says the truckie was still early in his infectious period when the result came in.

"He had a negative test on the 26th, and his had a test done again on the 29th and that came back as positive." Spurrier said.

Close contacts of the truck driver include his child, grandparents and wife who works in an aged care facility - they have all returned negative tests.

The family will still remain in quarantine.