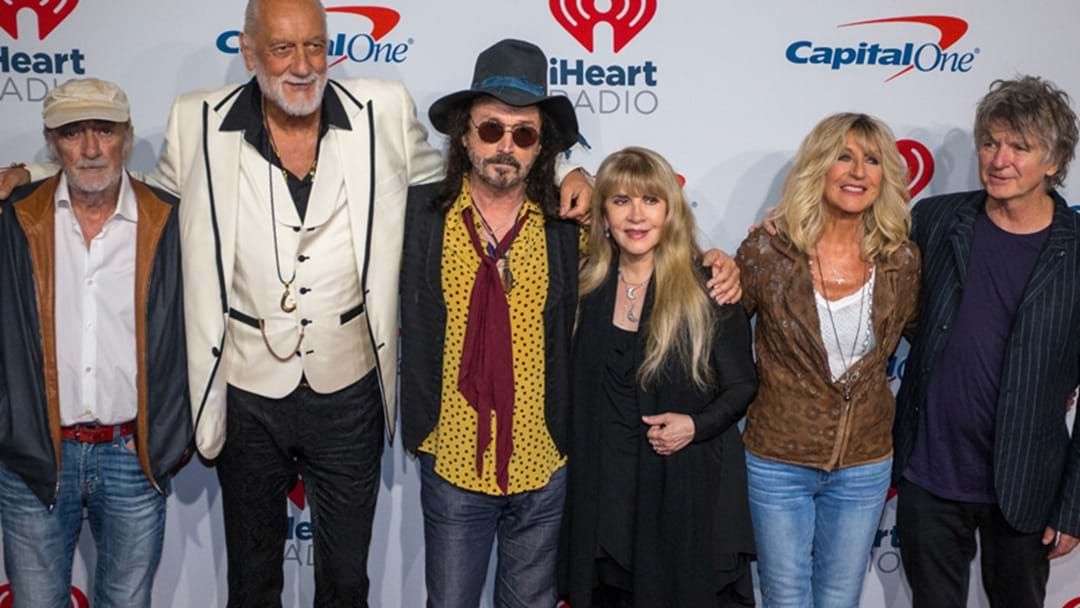 Fleetwood Mac have released even more seats for their forthcoming Aussie tour, with a range of production hold seats released across all price types, and for all dates on their Australian tour. This will provide fans with an additional opportunity to secure these highly sought after tickets across all price types, including the first few rows at each concert event.

Tickets for these seats are on sale now.

Fleetwood Mac’s massive national arena tour commences with two shows in Perth on August 9 and 11, taking in Sydney on August 15, 17, 27 and 29, Brisbane on August 20, 22 and 24, and concluding with four shows in Melbourne on September 2, 4, 7 and 9. Produced by Live Nation, the tour will feature the new line-up of Mick Fleetwood, John McVie, Stevie Nicks, and Christine McVie along with newcomers Mike Campbell and Neil Finn, and follows the band’s 50+ city North American tour.