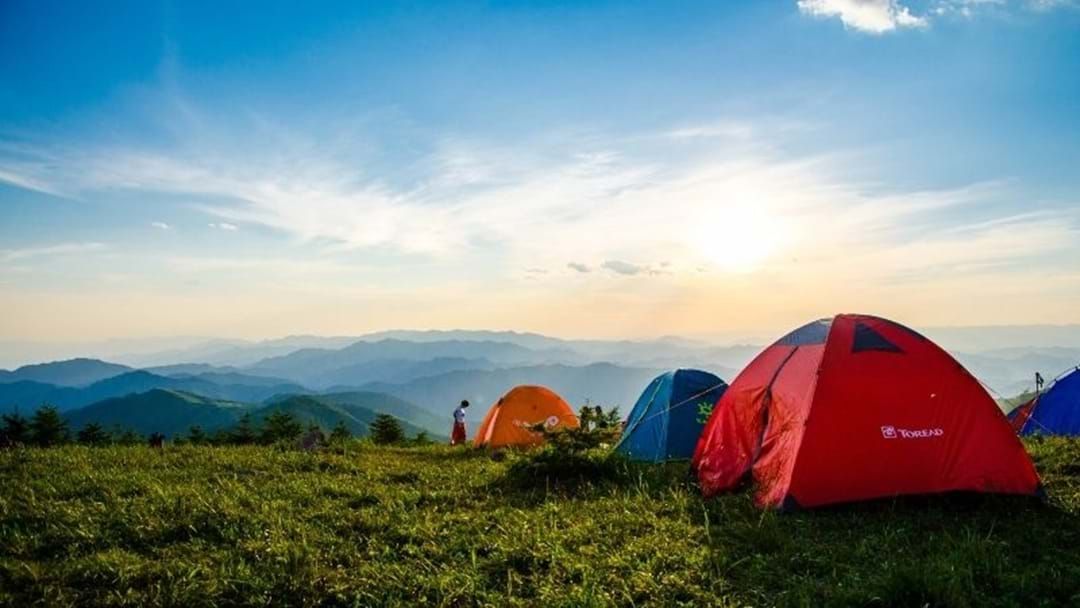 A COVID positive case from Melbourne has been confirmed from traveling to a number of locations along the state's South Coast last Sunday and Monday.

The Victorian man went on a camping trip with his wife and children to Jervis Bay, Goulburn and Hyams Beach whilst being possibly infectious.

They camped at Booderee National park in Jervis bay from May 23rd-May 24th.

On Sunday, they went to Cooked Goose Café at Hymas Beach from 10am-12pm. Immediately after they went to Coles in Vincentia Shopping Village till 1pm.

On Monday, they visited Goulburn and went to the Big Merino Shell Coles Express at 10am-11:30am and Trapper's Bakery.

The list of exposure sites reported by New South Wales Health is likely to grow as the movements of the family are further investigated around the Jervis Bay area.

A drive through pop up testing clinic has been set up on the New South Wales coast in Huskisson.

New South Wales Health spokesperson said anyone who was in Jervis Bay since May 22nd “is asked to be especially vigilant for the onset of even the mildest of cold-like symptoms and urged to come forward for testing immediately”.

During the family’s travel, they visited Melbourne’s CBD and the towns of Euroa, Glenrowan and Wallan in Victoria.

After deciding to leave the New South Wales borders open to Victoria, Premier Gladys Berejiklian said, “when Victorians aren't allowed to leave their homes you shouldn't worry about your own borders”.

Millions of Victorians are nervously waiting for the state’s decision on whether the lockdown will be extending after tomorrow.