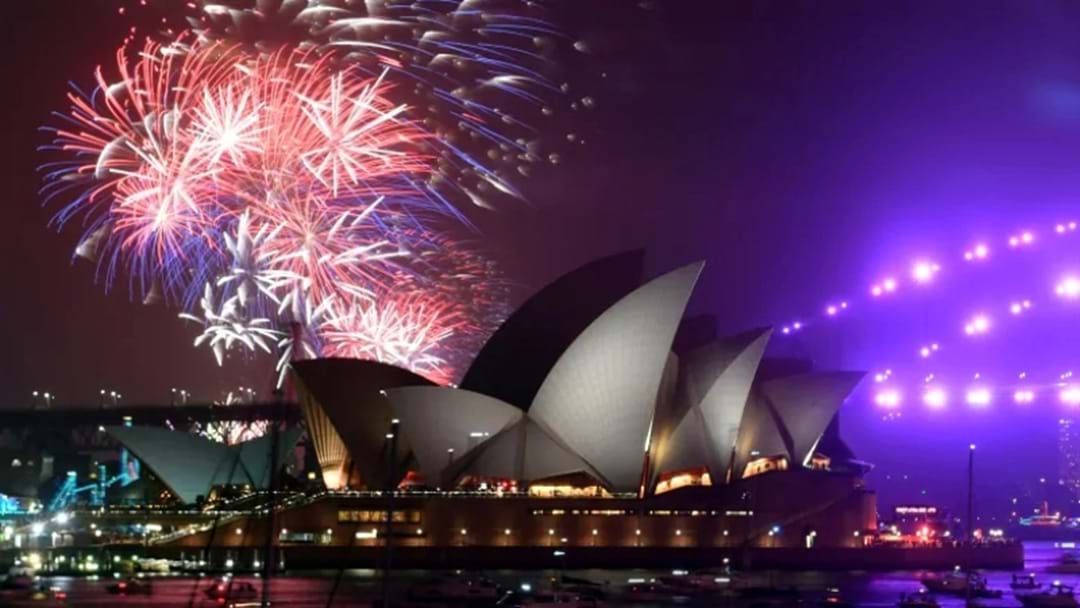 Despite the Premier's encouragement to come out and party on New Year's Eve, Sydneysiders look set to celebrate at home.

In a last-minute bid to bring some economic stimulus back to Sydney after enduring 107 days of lockdown, Premier Dominic Perrottet has told people to go out and party.

The Premier insisting that NSW residents are not deterred from celebrating the new year, so long as they follow Covid safety protocols.

Fireworks on Sydney's famous Harbour bridge will kick off at 9pm on Friday, with another display at midnight stamp beginning in 2022.

However, event organisers are expecting fewer revellers, amid escalating Covid numbers across the city.

Boat cruises, restaurants and bars have also seen a rapid increase in cancellations with Sydney locking itself in early rather than risk infection.

Trade and Tourism Minister Stuart Ayres confirmed with no restrictions on outdoor gatherings under the state's Covid regulations, events will go ahead as planned.

“Particularly for those family fireworks at nine o’clock, we really want to make sure that still goes ahead,” Ayres said. “I do expect less people to attend. People are managing their own health; they’re taking those precautionary measures.”

'Obviously for indoor events, venues will need to comply with the one-person per two-square-metre rule, and when a person is not eating or drinking, they will need a mask.'

'I do think there will be fewer numbers than what there would have been, given the current circumstances. I think it will be less than a normal year. However, people are doing what we asked, they are exercising personal responsibility,' he said.

Meanwhile, epidemiologists have called for the state government to implement precautionary measures for during the celebrations.

“No matter what the mask rules are, wear masks when you’re around other people, whether you’re indoors or out – if you’re comfortable doing that, you’ll reduce your risk.”

While, clinical epidemiologist Professor Nancy Baxter, recommends outright that the best place to watch the fireworks is from home.

“There are risks associated with gathering people together, even if it’s outdoors, when you have the highest caseload that Australia has ever seen and the most contagious variant that we’ve ever seen,” she said.

“If the officials are going to allow this to continue, they need to take some responsibility for mitigating the potential transmission that’s going to happen at the event.”

It comes as the state reported the highest daily tally ever reported in Australia with 11,201 new cases.