"Our gun laws will change." 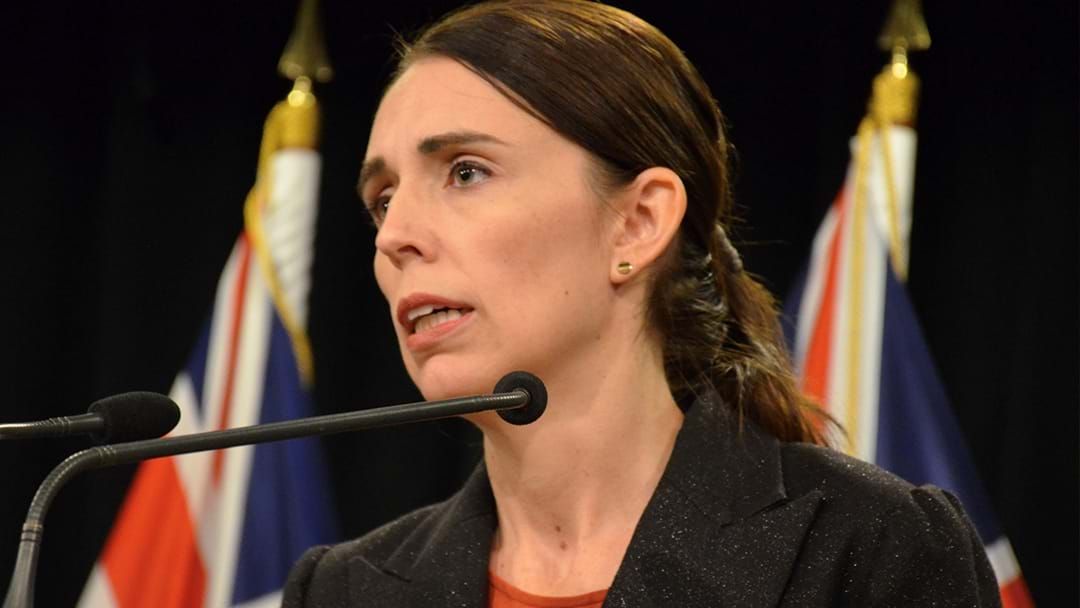 "I can tell you one thing right now, our gun laws will change. There have been attempts to change our laws in 2005, 2012 and after an inquiry in 2017. Now is the time for change," Ms Ardern told reporters in Wellington on Saturday morning.

There were 49 people killed and more than 40 injured in the shootings at two mosques on Friday, since confirmed as an act of terror.

Ms Ardern said she was advised the gunman obtained a Category A gun licence in November 2017 and "under that, he was able to acquire the guns that he held".

The 28-year-old Australian citizen, who was not a resident of Christchurch but had based himself in Dunedin, used two semi-automatic weapons, two shotguns and a lever-action firearm, Ms Ardern said.

"When people, of course, hear that this individual had acquired a gun licence and acquired weapons of that range, then obviously I think people will be seeking change, and I'm committing to that," she said.

Opposition Leader Simon Bridges, who is travelling to Christchurch with Ms Ardern, has declined to comment on proposed gun changes, saying he did not want to talk politics this soon.

Questions are also being asked about how the man was able to enter New Zealand .

The prime minister said she's instructed the Officials Committee for Domestic and External Security Coordination (ODESC) - the country's primary governance board overseeing national security - to report back on Monday on the sequence of events on the South Island.

"To strengthen us on a number of fronts, including but not limited to enhanced border controls, sharing with Australia, and any practical reinforcement of our watch list processes," she said.

While he has not been named by police, former personal trainer Brenton Tarrant from Grafton in NSW has identified himself online as the perpetrator.

The 28-year-old has been charged with murder and is due to face court in Christchurch on Saturday.

Two others have been arrested and inquiries are ongoing to establish whether they were directly involved in the massacre.

The trio were not on any watchlists or on the radar of intelligence agencies across Australia or New Zealand.