The man was known to authorities 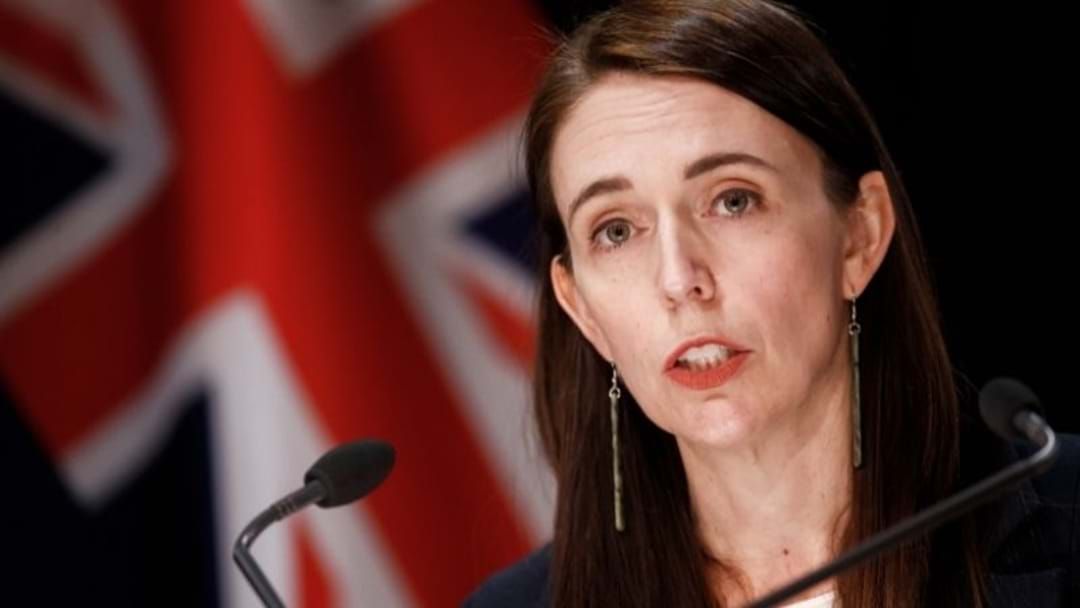 Seven victims have been injured in a terrorist attack in Auckland, New Zealand yesterday.

Five of those people have been hospitalised, three currently in critical condition with two others recovering from their injuries at home.

The Prime Minister released further information about the attacker, however, refused to name him despite suppression orders being lifted.

In a press conference today, Prime Minister Arden said she would not give the terrorist the attention he was hoping for.

"No terrorist, whether alive or deceased, deserves their name shared for the infamy they were seeking," she said.

The attacker was a Sri Lankan native known to authorities and had been considered a security interest since 2016 after arriving in New Zealand back in 2011.

The terrorist was believed to be violent and was a known ISIS supporter.

He had been under surveillance by New Zealand authorities at the time and is said to have travelled from his home in Glen Eden to a New Lynn Countdown as he had done on previous occasions.

The attacker then obtained a knife from inside the supermarket where he launched into a violent attack on multiple people before being shot and killed by police.

Prime Minister Jacinda Ardern said the government had already "utilised every legal surveillance power available to us to try and keep people safe from this individual" but were unsuccessful due a prior ruling from a judge back in 2020.

Media sources say the Crown attempted to prosecute the attacker under the Terrorism Suppression Act 2002 for another planned knife attack, however, a judge ruled that preparing a terrorist attack was not legally considered an offence under that particular legislation.

This ruling was applied despite pre-sentencing reports stating the likelihood of the attacker offending in the future were “high”.