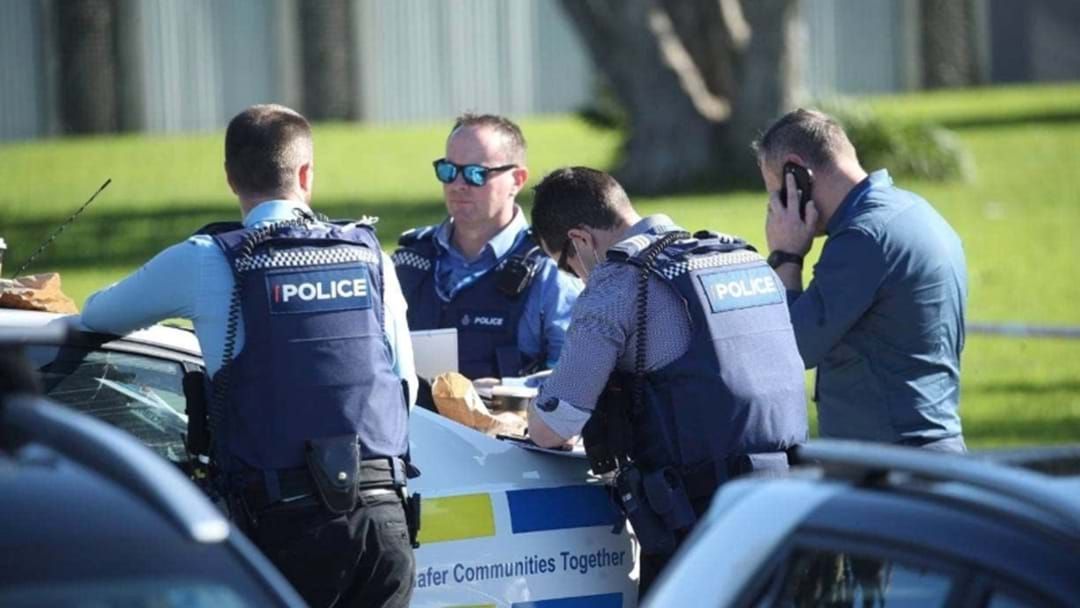 Four members of the public have been stabbed in a “random” knife attack in the North shore of Auckland.

According to police, the alleged attacker, who is in custody in hospital after suffering moderate injuries, was chased down and stopped by construction workers during a 10-minute attack in the suburb of Murrays Bay.

“It absolutely could have been a lot worse and that’s why I really need to acknowledge the bravery of those members of the public.”

“This was an isolated incident,” she said and there was no indication it was a hate crime, as the victims were of different genders, ethnicities, and ages.

“It was a random attack

“A number of members of the public were following him and eventually one of them intervened," she said.

“It could’ve been a lot worse and that’s why I really need to acknowledge the bravery of those members of the public that intervened to bring this to a conclusion.”