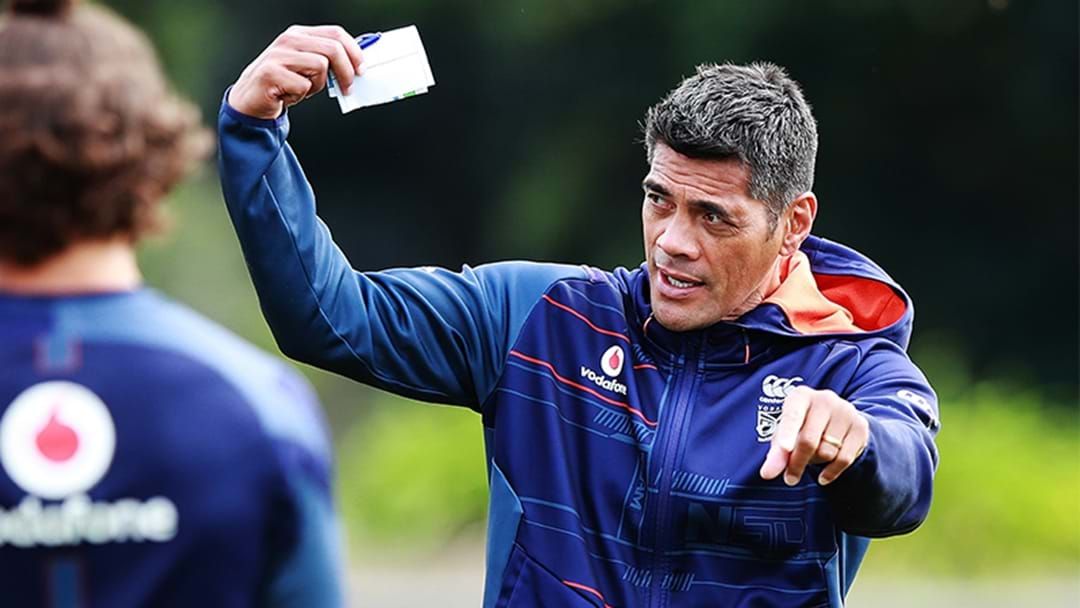 With reports that Bulldogs coach Dean Pay and Dragons coach Paul "Mary" McGregor had their jobs on the line, the NRL world was preparing for a seemingly imminent sacking.

But the news that it was New Zealand's Stephen Kearney who had been axed - after re-locating to Australia with the Warriors to allow the 2020 season to continue - shocked players, fans and commentators alike.

Joining Triple M's Paddy & Rob Palmer in the aftermath of the brutal decision, New Zealand Warriors CEO Cameron George has explained why they cut Kearney when they did.

Of course, as soon as the initial shock of a coach being moved on starts to settle, thoughts and speculation turn almost immediately to their possible replacement.

While assistant coach Todd Payten has stepped in in an interim capacity, names like Wayne Bennett are already being thrown around - and George isn't denying the rumours.